It Was All A Bit Black & White

It Was All A Bit Black & White are a two piece experimental, instrumental band that focus on creating music using primarily loop stations, 3 to be exact. Hailing from Galway,
They have played with such acts as LITE, Maybeshewill, jogging, Tera Melos, Not Squares, Ten Past Seven, Vialka, Nanu nanu and versechorusverse as well as many other Irish bands. The band consists of Matthew Sutton on guitar/ synth/ noise, and drummer Mosey Byrne, who also drums.

They released their 1st EP entitled "We Advocate The Piracy Of This Record" on May 10th. The EP which is available for Free download via bandcamp.

The band writes music that a lot of songs, not to mention instrumental songs, would love to be but aren’t; instantly memorable. - HOTPRESS

some fast and furious drumming coupled with guitar riffs which build to powerful peaks via the use of loop stations. The band manages to strike that elusive balance between low and loud with precision and character. - WE ARE NOISE

they have a sophisticated and polished sound. M R UNSIGNED 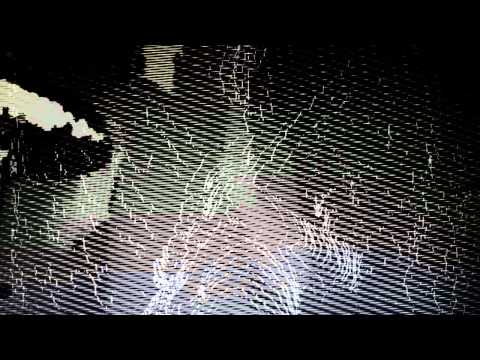 The Mechanical Paradise
Opportunities Suck
Its Not A Racial Thing
Birds