Formed in 2015, Ivy Nations are an independent band from Dublin who are setting the dance-rock world alight.

Now four singles deep, the group have been praised for their refined sound which they established with producer Philip Magee (Kodaline, Miles Kane). Their debut track “The Mile Road” was released to universal plaudits and reached #3 on the HypeM Twitter chart. Second single, “You Are the Centre of Me” premiered on US blog BitCandy, and received national airplay here in Ireland and on non-com radio in Australia & the USA. Third single "Live By Design" was released in the spring of 2017 and it received playlist spots on national radio, including RTE 2FM.

During 2016/17, the band have been perfecting their live show with performances at Whelan’s 'Ones To Watch', Electric Picnic, Other Voices, a sold-out headline show in Whelan’s Upstairs - amid coveted support slots for acts such as The Academic, Kodaline, The Strypes and The Blizzards. More recently, Ivy Nations have featured at Sea Sessions, Castlepalooza, Indiependence, Electric Picnic, and their first headline show was partnered with MCD in the Grand Social in July.

The band's newest single “Sentimental Hearts” was released on September 29 and reached over 30,000 streams in its first week on Spotify alone. The single also featured on Apple Music's 'Hot Tracks' playlist on the Apple Music homepage.

"This synthy-rock is exactly what you want in your life. If you can keep your foot from stamping a long with the rhythm section, then you have a medically unsafe control over your muscles and you should get that checked out. " - JOE.ie

"A unique mix of dance, indie, and rock." - GoldenPlec

"A refreshingly infectious take on the dance-rock genre... With such a vivid beginning, it's exciting to think of where the group will go from here." - The Last Mixed Tape 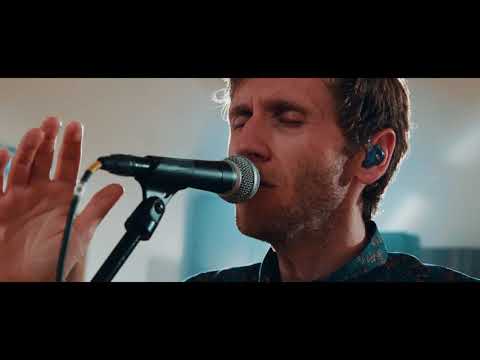