“The music delivers the pulsating beat of a need for speed individual, who at the very
next moment, can sustain a note that causes the listener to hold their breath. It goes
without saying, Jack Devlin is a force to be reckoned with – similar to the Santa Anna
winds – he originates from a cool place and before too long becomes the hottest
thing around...”
LES HUME - DAWSONS MUSIC

Jack Devlin holds the attention of any crowd, with a magnetic stage presence and undeniable energetic talent.
He is a young singer songwriter with dynamic original music played both acoustically and with a full band.
Alongside regularly playing in bars across Ireland, Jack headlines original gigs and spots at festivals, and
accrues loyal and lively fans, often also supporting high class Irish and international acts, such as David
Keenan and Hermitage Green.
His music is reminiscent of Paolo Nutini, Jeff Buckley, Kings of Leon and Ben Howard among others; but with a
raw, full voice that dips and soars, Jack creates an individually distinctive sound.
Influences from folk, rock and indie genres are intertwined with a low-fi twist on many original tracks, resulting
in a varied and recognisably unique musical catalogue.
Working with other local artists on their tracks, and founding the original music night ‘Evening Noise,’ Jack is
quickly becoming a respected influence within the musical community.
Recently cherry picking some of the most gripping and addictive tracks from his catalogue of over 40 original
songs, Jack has been working with producers Michael Mormeca and Phil Dalton to release his first EP in 2020. 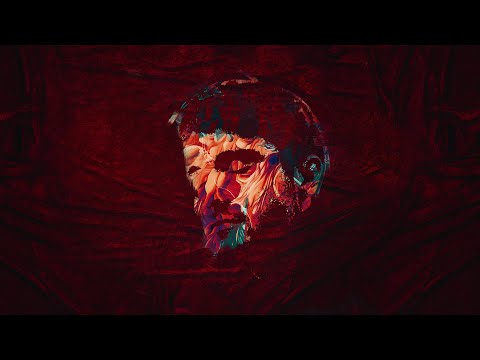