In Autumn 2018, Beverly officially launched her solo career with debut single ‘Out of Reasons’ followed swiftly by sophomore single ‘Talk it Through’. Both tracks received rave reviews and huge support across national radio and music blogs. Further hugely successful releases include ‘Someone Else’ and ‘Sweet Goodbye’ both produced by Adam Redmond (Just Wondering), and “Sea Glass” and “Temporary State” both produced by Darragh Nolan. Beverly has received support from the likes of RTE2fm, BBC Radio Ulster, 98fm, KCLR, Corks Red FM, Niallar9, Hotpress, Goldenplec, The Last Mixed Tape and The Thin Air, and has been featured on Spotify editorial playlist “A Breath of Fresh Éire”. Notable appearances include a sold-out headline show in The Grand Social in conjunction with MCD, Mondo Music Showcase New York (2021) Music From Ireland (2020) Whelan’s Ones to Watch (2020), Other Voices (2019), We’ve Only Just Begun
(2019).

Due for release in 2022 on Jawdropper Records, Beverly is currently putting the finishing touches on her debut EP. The EP will feature tracks produced by Darragh Nolan, Ste Lovatt (Maria Kelly, As I watch You From Afar) and Joe Furlong (Sorcha Richardson, NIYL). With plans already in the bag for a second headline show with MCD for Autumn 2022, and performances at festivals across the country, the year ahead is sure to be the biggest year yet for the Irish songstress. 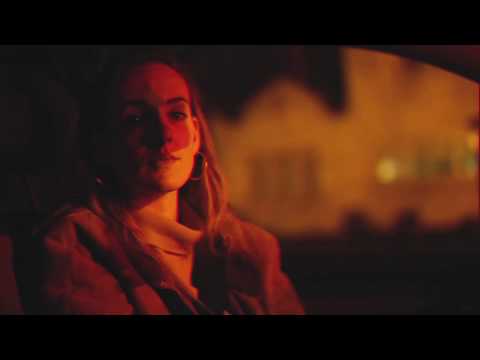 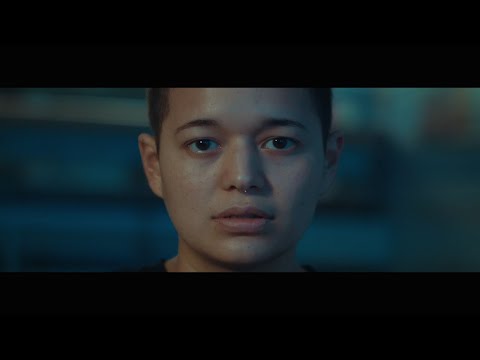 Sea Glass
Someone Else
Talk it Through
Sweet Goodbye