Jack Ward is a producer hailing from Limerick, Ireland.

With a sincere love for exuberant chart-topping pop, the openly gay producer channels his penchant for addictive hooks and saccharine melodies into his own work.

His tracks bear a distinct house signature, influenced by 80’s melodic pop and 90’s/00’s dance tracks, while bringing his own futuristic twist into the mix, with an ear to the latest experiments in contemporary electronic music.

After a debut with Dirtybird in 2015 and an appearance on a Ministry of Sound compilation, he moved towards a more experimental dancefloor sound, most apparent on his self-released 12” Witches Next Door in 2017, that earned praise from like-minded producers like Madteo and Morgan Buckley, as well as The Trilogy Tapes label.

After appearing on acclaimed 2020 Patruin charity compilation 'For MASI', Jack released his club focused single 'My Angel Rocks 4th & Back' in April 2021. The track has since gone to amass critical acclaim, being covered by Inverted Audio, Nameless Faceless Magazine as well as Resident Advisor, one of the largest electronic music publications in the world.

Jack released his first remix of Washington based band Daisies and their song 'Dido' in May 2021 from the critically acclaimed album 'Daisies In The Studio with DJ Rap Class' released through Jokers Got A Posse.

With more projects forthcoming later this year, this producer doesn't seem to be slowing down anytime soon. 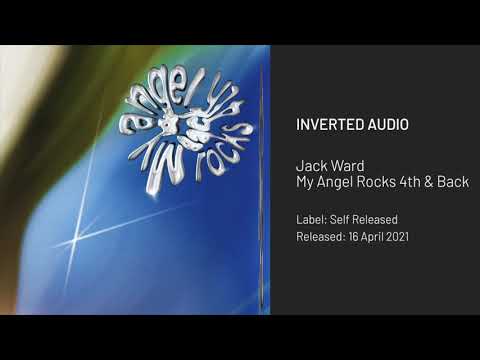 My Angel Rocks 4th & Back
Palmall