Jacob Axel Peter is a Swedish musician singer-songwriter currently living in Madrid. He grew up in Stockholm, Sweden to a musical family where his uncle worked for a record label and his grandfather was a renowned composer and musician named Gunnar Lundén-Welden. With his musical background he started playing the guitar at the age of 12 with a teacher but quickly moved to learning by himself. When he was 14 he moved to South Korea and started focusing on pursuing a career in music.

After 6 years in Korea he moved to Spain where he quickly joined various bands and started developing a live repertoire. He started singing and composing his own music in order to share and connect with the world his experiences, while bringing happiness through his music.

Jacob’s musical inspirations lie within blues and jazz with a touch of country which creates a captivating mix of sounds. This inspiration comes from having studied and played with a great deal of musicians in various genres that has shaped his way of creating his songs 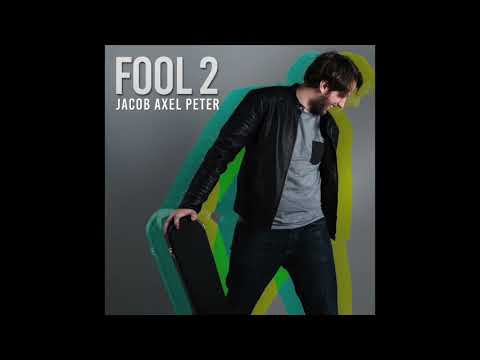 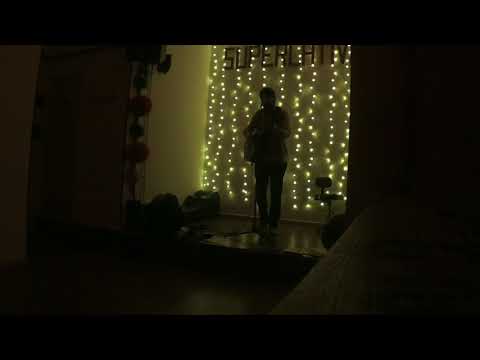 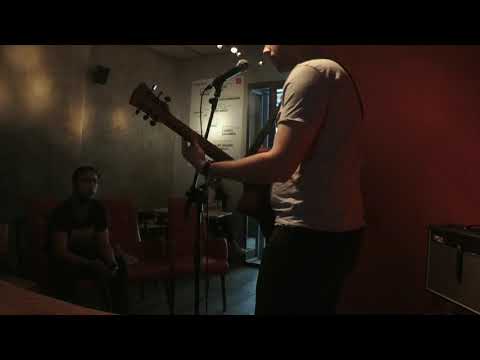