Jacob’s Bali roots provides him with an indie pop style but his early influences such as Dave Grohl and Chris Cornell give an edge to his island vibe. He is a Singer/Songwriter who started playing drums at 9 years old. Self taught he also plays the guitar and bass. Playing a mixture of original and cover music Jacob can be found playing venues around Ireland along with paying his dues by busking.

Jacob has played Castlepalooza and Electric Picnic with previous original bands and in 2016 he commenced his solo career realising his debut solo EP under his own name called Blindfold.
His playlist reflects his eclectic style from Radiohead to Hozier, Incubus to Depeche Mode and would pepper these throughout his performances.

Open to collaboration, he worked with Ryan O’Shaughnessy on his debut EP Blindfold and the single MGCTRX (with Producer credits). 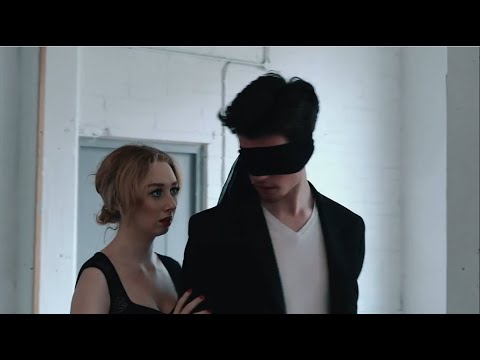 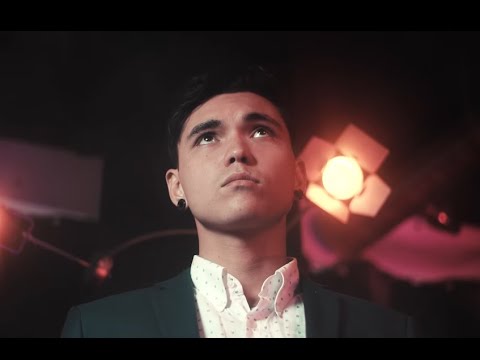