The hard-grafting, multi-talented Jafaris (pronounced “Ja-fah-ris”) can not only claim to be one of Ireland’s foremost players in Hip Hop but can also declare bragging rights for being cast as Ngig in the Grammy-nominated Irish film, Sing Street.

Joining the Diffusion Lab crew in 2016, Jafaris has had an immense amount of success with his debut single Love Dies and the following Velvet Cake EP. Not content with this increasing level of acclaim, he’s currently working on an album to be released next year.

Much like his off-stage personality, Jarafis is an infectiously energetic performer whose confidence and crowd participation is one that many artists spend most of their careers trying to perfect. Drawing on real-life influences of love and anger, sadness and elation, his lyrics are always anchored in a solemn honesty making it easy for an audience to relate to. 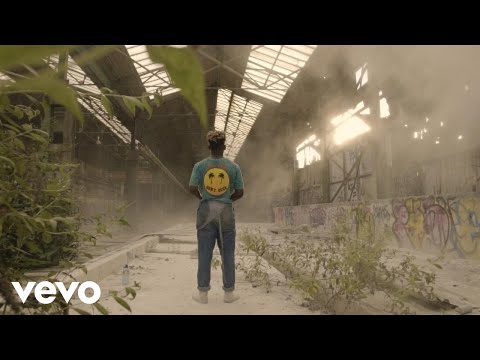 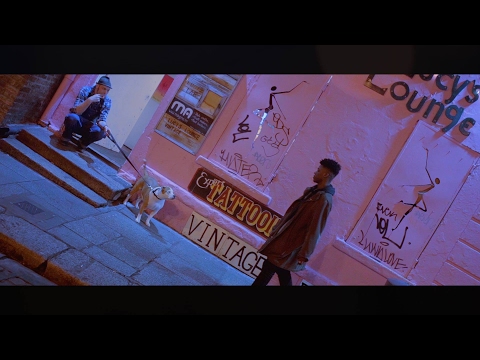 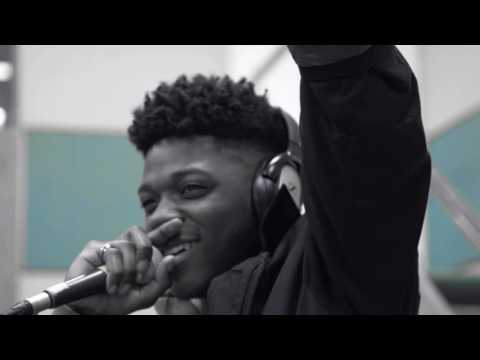 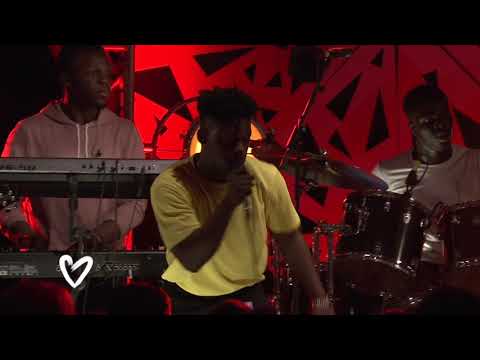