Multi-instrumentalist performer and songwriter James Cramer has been co-writing with some of Ireland’s chart toppers for many years, including Hermitage Green, Luan Parle and Eleanor McEvoy.

As diverse a musician as he is talented, James’ solo music has already captured attention with ‘My World Again’, having an impacting honest recital and piano led refrain, which featured in Canadian reality TV series ‘​Hello Goodbye​’. Another of James’ songs, the more folk oriented ‘​The Road to Kinawley’, featured in the BBC television adaptation of Irish author Sally Rooney’s ‘Normal People’, directed by Lenny Abrahamson, going on to stream over 120,000 times on Spotify playlists.

‘Simple Man’, the first single to be taken from James’ debut solo album (to be released later this year) sees him channel all of his skills into this big, bold, soulful pop song. After teaming up with Norwegian producer Eirik Molnes Husabø, James flew to his studio in Floro, Norway on a beautiful fjord to record a number of tracks for his album, including 'Simple Man' and follow up 'My Darkest Hour'.

‘Cramer has created a warm, rich folk-roots record where the only disappointment is that it's too short. He's made the world a little bit better by sharing his love of this unknown treasure.’
- RTE ten – Harry Guerin, about 'The Lights of Lisnaskay' project

‘James Cramer's work has a devastating subtlety. A beautifully balanced work that pits a sombre, austere atmosphere against the surging romanticism of the lyrics.’
- Robin Murray - Clashmusic.com, about James' song 'Let Me Do Good' 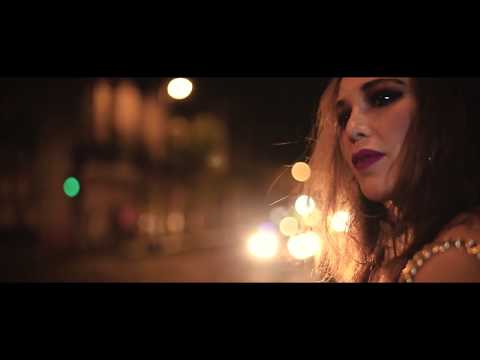 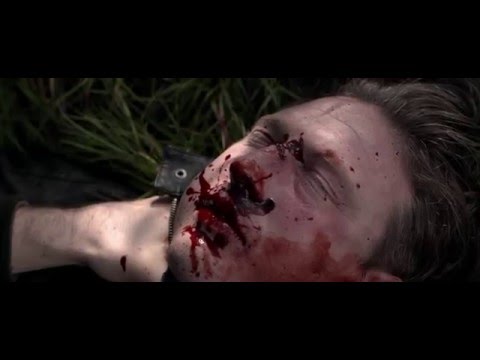 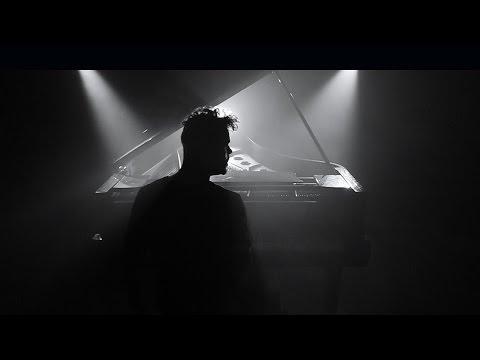