James O’Connor is an Irish folk singer-songwriter, performer and recording artist. His upcoming album ‘A Cluster of Narratives’, releasing in July, is a folk rock journey that celebrates the joy of living. From uplifting legacy anthem ‘We Are The Stories’ to redemptive titular track ‘A Cluster of Narratives’, O’Connor’s latest music is defiant and rousing, with unabashedly honest lyrics and a melodic Irish lilt that sets him apart.

Blending upbeat rhythms and a sense of yearning with an inherent folk spirit, O’Connor’s debut album ‘Behind the Scenes’ (2014) was praised by critics, with Hot Press describing lead single ‘Tightrope’ as “a terrific start [with] Kinks-like observational vignettes.” Prior to this, O’Connor’s EP ‘Falling Up’ (2010) reached #9 in the Irish Top 50 singles charts.

Creatively influenced by traditional Irish folk music and country-blues artists like Willie Nelson, as well as more contemporary rock and indie groups such as Snow Patrol, Lumineers and Arcade Fire, O’Connor’s sound sits somewhere between folk and pop. Recently his music has become more experimental, leaning towards modern indie with the addition of synths. On this stylistic evolution, O’Connor says: “I love artists who experiment with their sound and try to change it with every release while still holding onto their uniqueness, for example David Bowie, Tom Waits, Bob Dylan, Paul Simon.”

O’Connor had a musical upbringing. Growing up on a council estate in the Irish midlands, music was always present at every family gathering. O’Connor’s primary school teacher would have him up around the piano singing songs from Woodie Guthrie, Elvis Presley and Willie Nelson, as well as old Irish folk songs. Aged 13, he began to learn the guitar, which eventually took a backseat to songwriting, which became a key way of channelling his emotions during tough teenage years - especially during his parents’ divorce.

The singer-songwriter has since continued making music as an outlet. O’Connor explains: “Music is a powerful form of expression for me. I can get up and sing for people and everything else goes away. If I'm lucky then other people connect to that same power and they can find comfort in the music. Nowadays, regardless of the outcome, I’ll get lost in the process and that's what keeps me doing it. It’s very therapeutic.”

O’Connor’s career as a musician has seen him tour across Ireland and the UK, opening for a variety of artists including The Walls, Steve Wickham, Mick Flannery, The 4 of Us, Jerry Fish, Duke Special, John Spillane, Liam O Maonlai, O-Emperor, Don Baker, Pat Macmanus and Damien Dempsey. He has also performed at a number of festivals including Electric Picnic, Lissadell Fringe, Helium Festival, the Westport Bluegrass festival and Fortstock.
The folk artist has also collaborated on a number of projects. In 2009, he toured the US with Audrey Trainor James, culminating in the album ‘After Hours’, recorded in Tennessee. They later collaborated on another single, ‘Mr Fake’ (2011), which reached number 22 in the Irish Top 50 singles charts. In 2014, he and Andy Irvine collaborated on charity single ‘Warmth of a Smile’ in aid of the Midlands Simon Community.

Currently, O’Connor is working on new material to be released later this year. Check out his new album, ’A Cluster of Narratives’, available on all streaming platforms from July. 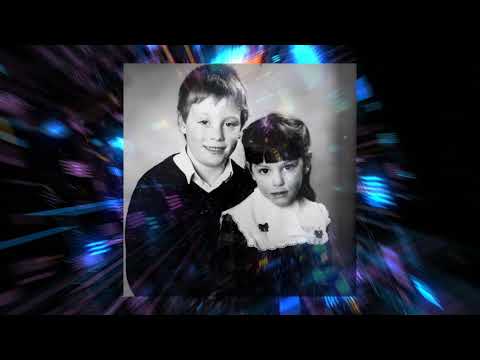 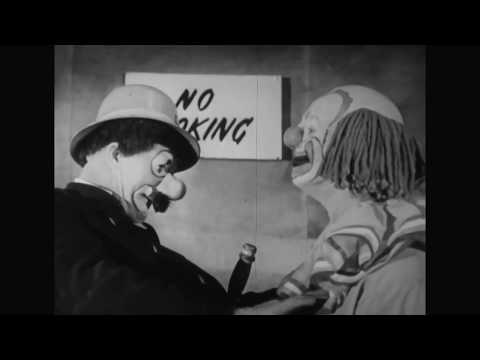 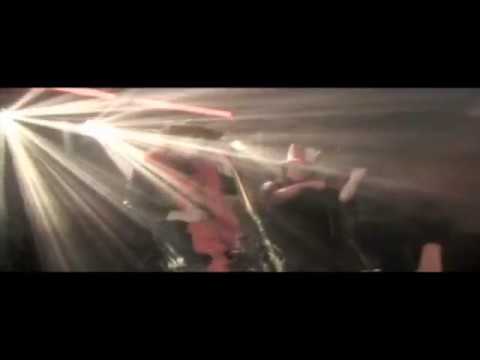 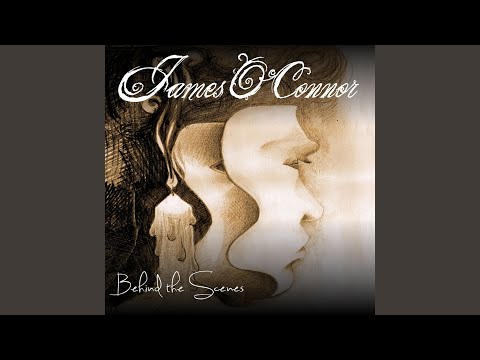