“Ireland has a fine heritage of producing great popstars, and here we have another.”
- PHIL TAGGART (BBC RADIO 2, SLACKER PODCAST)

Artist bios are handy, of course; but the best way for anyone to get to know JAMES OR is through his songs.
Since the release of his debut EP, Cold Open, James’ earnest songwriting has been praised for its authenticity and introspectiveness. Earning him numerous plaudits including a place on Hotpress’ ‘Ones to Watch’ listings, his music showcases a versatile artist of unique lyrical wit; always on the lookout for new meaning in the peculiarities of everyday living.

As well as reaching over 200,000 listeners on Irish and UK radio with his most recent releases, James has featured on the An Irishman Abroad podcast with Jarlath Regan. Known also for his indefatigable live shows, he has shared stages with countless international acts such as Frank Turner, The Coronas, Gavin James, The Pogues, Twin Atlantic and Grant Lee Philips.

James finished recording his upcoming album, All the Beds We’ve Been in, just weeks before the world shut down in March 2020. After working for two years with Choice Prize-nominated producer Christian Best, his plans for a release that summer suddenly looked a little less definite. So, he decided to wait. And in the intervening years, the themes of friendship, isolation, grief, acceptance, and recovery that make up All the Beds We’ve Been in, feel, if anything, more relevant now than ever.

His Crowdfunder campaign for the final production costs hit its targets in a week, and with just a few more to go until April 8th, when James’ latest offering makes its way out into the world, one thing is clear: there’s no stopping this ‘unique and exciting indie voice’ (Shane Dunne - Indiependence, The Coronas, Sigrid). 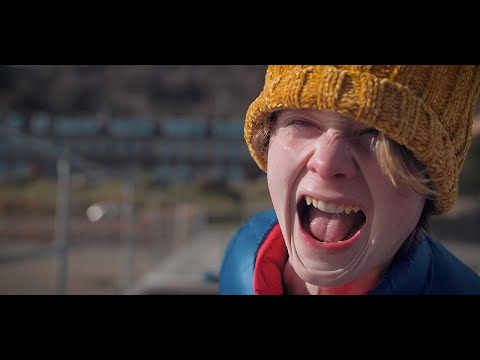 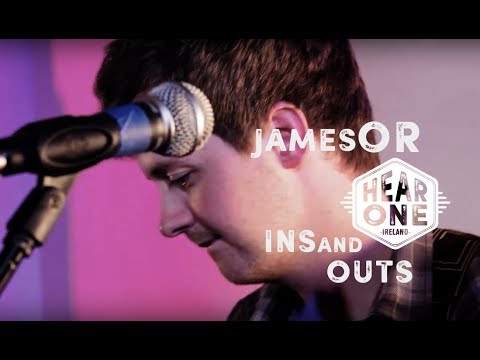 Berlin
An Attempt at Momentum