James Shannon is a rapper/singer/producer from Blanchardstown in Dublin, Ireland. He has been making rap music for five years now and is starting to explore new paths such as experimental hip-hop and R&b. Starting at the age of 15, music was an outlet in his life where he felt in his element, no-one but himself to express what he felt while doing his own thing. There was a sense of empowerment in being able to speak through writing lyrics. Early influences for James were rappers such as the Notorious B.I.G, Eminem, Kendrick Lamar and J-Cole. James’s message varies in his music. Some tracks focus on social issues and others explore rather introspective topics. James’s main goal is to bring a new unique sound to the table in the Irish scene.

James’s previous releases include his 2019 single release for Last Bus which gained attention from many radio stations and playlists on Spotify. The music video, directed by Dara Mac won the audience award at the 2020 Fresh Film Festival. His recent album is his latest release after almost a year long hiatus. Over the past two years James has performed at many open mics in places such as Sin é and The International, this is where he found his place performing in front of an audience. Over the past year he has performed in places such as The Underground opening for Irish rap act Neeesh alongside K1.He has also opened for bands such as The Lee Harveys and The Trouble Pilgrims in places such as The Wild Duck.

James Shannon's 2020 debut album “The Night Before The Morning After” is a self-produced and independently released project. It was released on June 30th 2020.

In James’s words, the concept of the album is basically “Being a young person at the moment” and also “When we’re under the influence we see the world a certain way. What if we were to see the world that way always? The highs of life give us a recollection of a certain feeling, a feeling of youthfulness. Being care free. And having no pre-conceptions”. It explores many topics such as feelings of loneliness, drug and alcohol usage, wanting to find yourself and overall introspection. 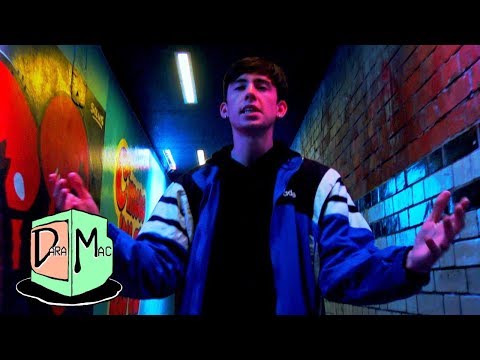