Jayson Bratten is a musician, singer and songwriter from Longford in Ireland. Jayson’s distinct musical style and sound began to develop in the mid 2000’s busking in Galway. Years of travelling then to Belgium, Canada and Australia further influenced his songwriting, resulting in his first album ‘Sex and Propaganda’, released in early 2015.

Following the completion of this album, the groundbreaking folk scene of Berlin drew Jayson from Ireland once again. Within a short time, he was performing all over Germany from bars to beer festivals. His music soon caught the interest of Berlin television and radio, thus promoting his music further, and his popularity grew. After great success with his album in Germany, he returned to Ireland in 2016. Since then, Jayson has been promoting his work around the country, catching the attention of many well-known radio broadcasters.

Jayson has now created a new collection of material, finishing his new album in April at Orphan Studios Dublin, produced by John Henry. This first single release is a double A side, ‘Listen’ and ‘Linda’, to be released on 25 August. It showcases Jayson’s eclectic musical style and his profound use of narrative and poignant lyricism. Charlie McGettigan of Shannonside FM said: ‘I was very taken by his music, one song in particular, this track called Linda. What a great song, absolutely gorgeous songwriting’.

Jayson’s unique singing style, coupled with his gifted songwriting, has created a unique sound. The writing of raw, stripped back songs has become his trademark. Undoubtedly one of Ireland’s hidden gems Website: www.jaysonbratten.com 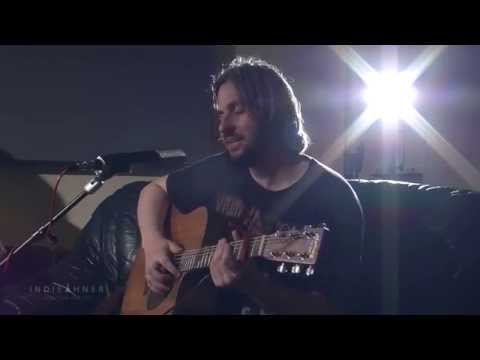 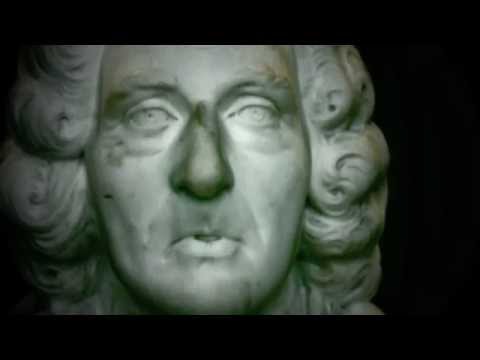 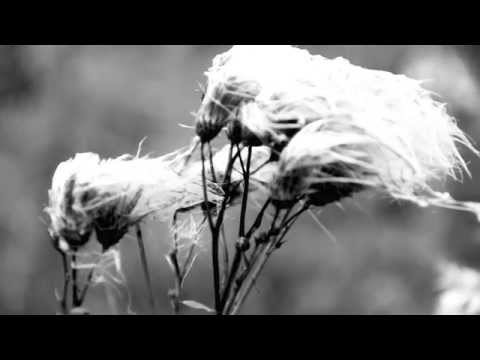