Cork native & singer songwriter Jen Ella is active in both the Irish scene and Scottish scene and her music hails from her Irish traditional background and roots. Over the years she has been exposed to many genres such as blues, indie rock, heavy rock and infuses this in her songs along with mellow tones. The husky tones in her voice allow for easy listening as she sings about love, romance, childhood, relations and a historical Ireland growing up.

Jen Ella is actively gigging all over Scotland making her stance in venues such well known venues such as king tuts, stereo, whistle binkies along with other great venues, She made her debut at Celtic Connections this year where Celtic Music Radio highlighted her as 'Highly Recommended' amongst over 2,000 acts that graced the stage.

Additionally Jen Ella released her debut EP Spoken Words this February and it got riveting reviews. Nota Ard reviewed 'Dear Annie' one of the tracks on the EP and highlights how Jen Ella is not afraid to address historical issues and issues that need to be talked about in her music. Jen Ella track 'Spoken Words' has got regular airplay across Scottish and Irish radio stations with Irish Jam highlighting the 'simplicity' of Jen Ella music and how her voice stands within her simple piano and guitar playing. Spoken Words went on to get recommended by RTE Radio 1 and got regular airplay on BBC Radio nan Gaidheal. 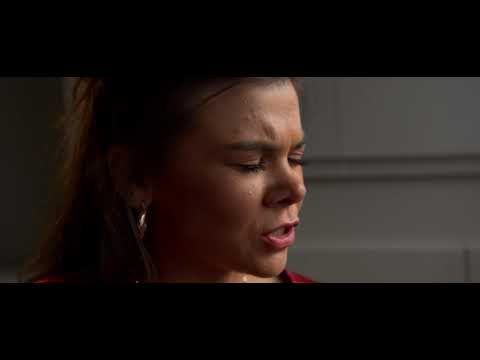 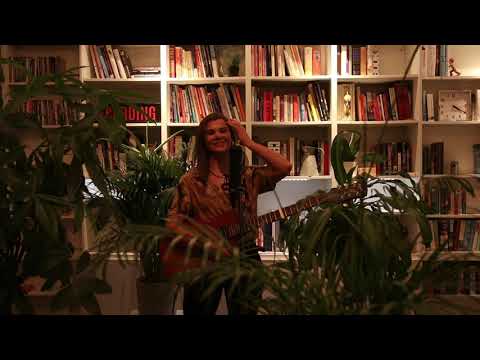