J Eoin is a singer/guitarist/songwriter with considerable experience as a live performer and studio musician in both traditional and contemporary folk music. He began his professional career in Ireland during the early ‘80’s touring with Clannad and Scullion before settling in London where he established himself as part of the thriving music scene there at the time.
Early releases including ‘Ribbonmen’ (1991) and ‘Sean One Shoe’ (1994) defined J Eoin’s ‘Song Poetry’ style and received critical acclaim for their historical relevance and the quality of the song writing.

J Eoin returned to the studio in 2005 to write and produce the album ‘Exiles’, a collection of songs relating to his personal experiences of relocation, which was showcased and released at the 12 Bar Club in London’s West End. Following an extended period working internationally on the festival and club circuit both as a solo performer and working as an accompanist J Eoin returned to the studio in 2013 to record ‘Acrobat' with producer Gerry Diver (Lisa Knapp – Wild and Undaunted). The album was listed as the number one choice for playlists on Czech Republic National Radio during December 2014.

Returning to Ireland in 2017, J Eoin has continued to record and release new material including 2018’s ‘Sunshowers’ which featured a collection of solo songs recorded ‘Live in the Rua Room’ in Ghent, Belgium. A live concert album, ‘Toogenblik – J Eoin In Concert’, recorded at the famous Toogenblik Folk Club in Brussels in June 2016, was remastered and released through Natural5Four Records in July 2019. This intimate recording showcases J Eoin’s natural abilities as a solo performer and captures the essence of the man whose vision began at an open door in Ireland and has continued to break on the city shores and the far away oceans across the world today. 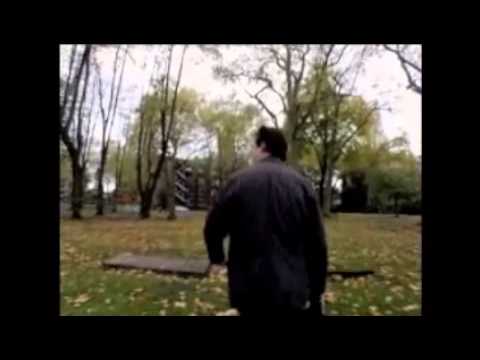