Having been around in an on-and-off capacity for slightly longer than they'd care to admit, Jerome's Law decided that it was time for action. They then spent a number of long, cold and frustrating months recording what would be their debut album 'Not Today'. Hands trembling, they put the album out and fearfully awaited the world's judgement. Imagine the relief when people actually kind of liked it! The Irish Times enjoyed the 'inventive melodies and bookish charm', AU magazine claimed their music to be a 'revelation!', whilst the BBC's Across The Line blog was impressed with the album's 'weaving harmonic twists and brilliantly burrowing choruses'. The Point of Everything's Eoghan O'Sullivan proclaimed them one of his favourite bands of 2011 and Not Today went on to feature in end of year song/album lists from TPOE, Swear I'm Not Paul and Stop The Lights. Being naturally self-doubting chaps, this all came as a bit of a surprise, but filled them with a hitherto untapped resolve and they are now marching onward towards making a second album, which they hope will surpass 'Not Today' in every regard.

Whilst currently on a hiatus from live shows, the band have just released the 'Furrows' EP. 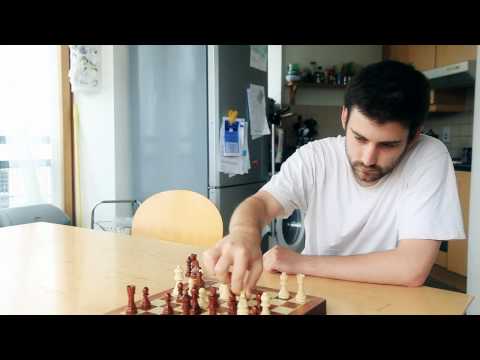 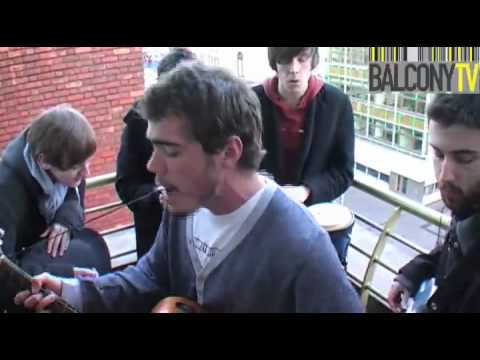