More likely than not, this is probably the first time that you have heard of Jessica Doherty. The latest Irish songstress has been amassing a substantial online following in the last 18 months despite only picking up the guitar just over two years ago.

Haunting and beautiful, 'Wolves' was produced and mixed by Conor Mason (known best as a member of emotionally literate rock band PORTS) in Link Academy, Derry. The percussion on the track was provided by Conor's bandmate Mark O'Doherty. The single was mastered by Peter Maher, known for his work with U2, Katy Perry, The Rolling Stones and a plethora of world famous artists.

Despite her youth, Jessica has no problem with stepping on stage alongside artists including Janet Devlin, Rosie Carney, Rainy Boy Sleep, Malibu Shark Attack, Oh Volcano, The Clameens, Verse Chorus Verse and countless others. With performances at Glasgowbury, MTV Crashes, Record Store Day, Music City, Other Voices Music Trail and Stendhal Festival already under her belt, the future looks bright for this fresh new artist. 'Wolves' has already received airplay on BBC Electric Mainline and Radio Foyle which led to Jessica being selected by BBC Radio Ulster to perform live on The Arts Show for BBC Music Day in Smalltown America's studio. Jessica will be performing at a short run of tour dates to promote the release before heading back into the studio to work on her new E.P.

“Wolves” will be available via all major digital retailers on June 26th in addition to the music video release via Jessica's YouTube channel. 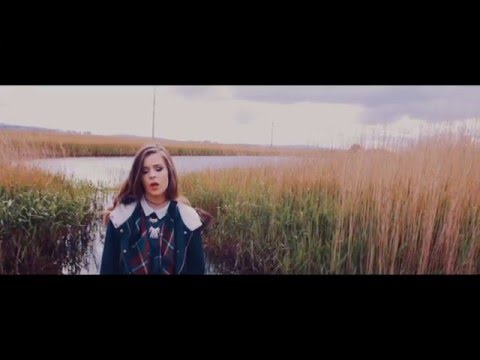 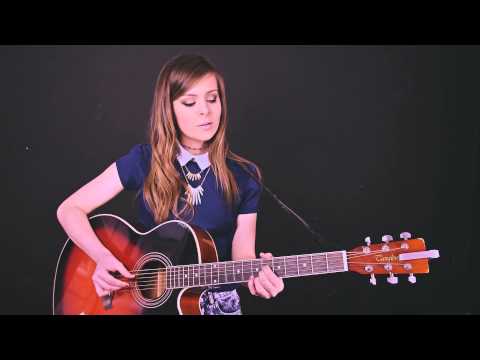