Jess is an Irish singer songwriter who hails from Cork. She released her debut single BOYS, produced by Ryan O'Shaughnessy, in Spring 2019 flaunting her 90s pop/soul roots as a songwriter. She launched BOYS at Smock Alley in February with her band. Jess has supported many Irish artists in the past including Mark Geary, Hermitage Green and Tiz McNamara as well as opening for Lewis Capaldi at The Bleeding Horse in Dublin in February 2019.

She has played support for Irish artists such as Hermitage Green and Tiz Mcnamara and has played venues including Whelans, The White Horse Sessions and Coughlans Live. She is currently based between Dublin and London where she is working as an actor as well as finding inspiration to write and record her music.

Jess' next single COMPLIMENTS will be released on June 28 and she will launch this in July with her band in London (venue TBC), Dublin (Vintage Rooms) and Cork (Coughlans Live) in July 2019. 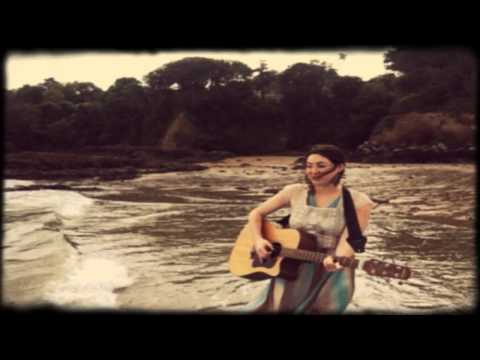