“This Tipp band are tipped for the top’’ (Joe.ie)
‘’An absolute stomper’’ (Today FM’s Dermot & Dave on Jester track Sea Saw which was their Homegrown Hero track of the week...)

In a music world dominated by throwaway bubble-gum pop and singer songwriters moaning about being dumped by their girlfriend Jester offer a place of solace for the old school dreamer that rock n roll does still indeed exist and is very much alive. There`s still a place in the music world for guitar music written by five friends in a shed that’s not in any way manufactured.

If its big choruses, a wall of sound and lyrics with some depth you’re after you have come to the right place. As a band Jester write catchy rock songs with huge choruses that will stay in your head for days on end along with darker thought provoking cinematic moments that transport the listener to another world at times.

Jester hail from the small town of Thurles Co. Tipperary, Ireland.
Formed from the ashes of the legendary Féile concerts in the 90's, Jester as kids were mesmerized by the rock and roll circus that rolled into this sleepy town every summer and instilled something in this 5 piece that has led to where they are today. 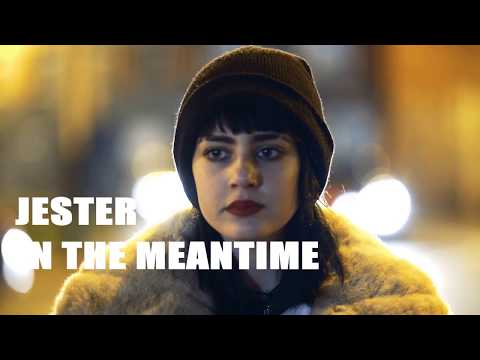 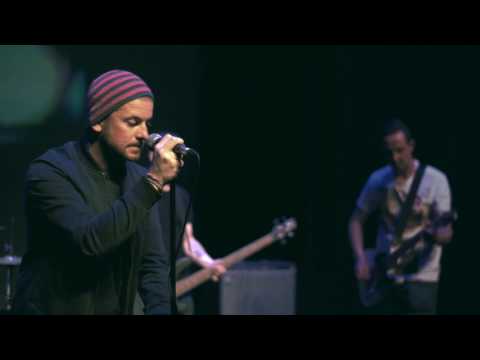 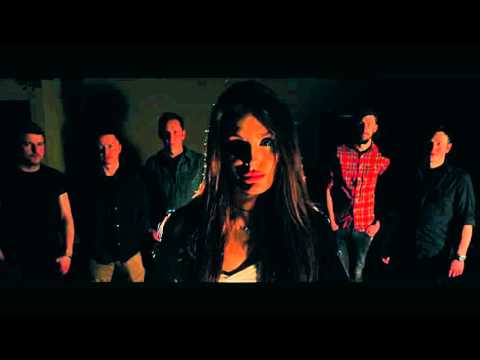 In The Meantime
Little Run Down
Sea Saw
The Circus