Songwriter Jethro Pickett has spent the last while touring Europe with cosmic pop band Tomorrows from their base in Ireland as well as working away on new material in Melbourne. 2013 saw the release of his debut album By the Time I Get to Wilmot, consisting of ten songs that journey from the Tasmanian hills to the heart of the listener. Through a warm voice and collection of classic sounds, he guides the audience along a trail of stories and insights from the past to the present. Histories and hopes are revealed in these intriguing songs.

Since the release, the band has promoted and performed in Germany, Switzerland, the Netherlands, Italy, Australia, the UK and Ireland. They've also been fortunate to play alongside some of their favourite acts enjoying festival slots at Castlepalooza, Féile Na Bealtaine, HWCH in Dublin and Electric Picnic.

"Pickett delivers 10 great Americana numbers" " The whole record is reminiscent of the Californian canyon of the 1970’s" - AltCountry.nl

"It's music with its roots far back in time, delivered with a lot of personality, keeping the melodies always at the core." - ifoundmusic.com

"Fleeting glimpses of Dylan, John Prine and Nick Drake float in and out of Pickett’s songs" - Goldenplec 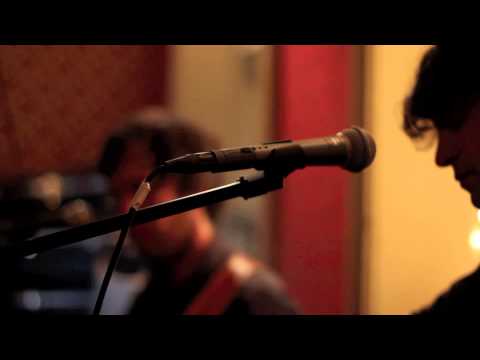