Originally hailing from the small village of Ardattin in Co. Carlow in southern Ireland and currently based in Israel, JJ Quinlan decided in early 2011 to record a few demos of original music he had written and occasionally performed over twenty odd years. The process was such fun that before long it became a fully fledged album which he self-released in December of 2011. 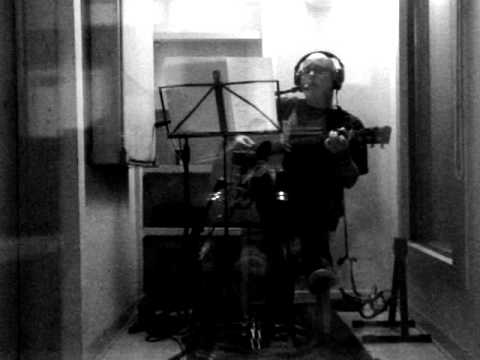