Joby Fox is a native of Belfast, Northern Ireland, and a songwriter, scriptwriter, composer and performer. Joby Fox is known as an authentic artistic voice of his hometown, and as a humanitarian activist, both home and abroad. Joby has a long history in music from the Punk era with The Bankrobbers, mentored by Rory Gallagher’s band, to UK/Ireland chart topping with his Celtic rock band Energy Orchard, and to his solo career as a crafty writer and performer.

Although love is the drive there is much more to Joby's songwriting than love songs. His often hard hitting and honest words have paved the way for difficult conversations around conflict, identity and reconciliation. A diverse artist with his roots firmly in Irish soil he has been involved in great international and local initiatives as an advocate for peace. His End of the War show opened the inaugural UN Peace Festival in Hong Kong in 2014.

In 2016 he was musical director of the Orchestre des Refugies et Amis fusing his contemporary Irish songwriting with global roots music. In 2017 he received the Aisling Award in Belfast for his music and his humanitarian work. http://www.jobyfox.com

ABOUT the ‘WOODSTOCK’ EP & ‘THIS WORLD IS CRAZY’ album

Joby Fox has created a soulful yet up-beat masterpiece, Woodstock - the love EP on release 8th March 2019, and the album This World Is Crazy on release 22nd March 2019 to follow his beautiful and hard-hitting End of the War album.

The songs were made during a stay in the Byrdcliffe Art Colony in Woodstock, New York in 2018. Spending time in Woodstock allowed Joby a breathing space after turbulent years at the forefront of conflict transformation and humanitarian work both at home in Ireland and across Europe.

Songs such as Give Me Peace and This World Is Crazy are about reaching out to ‘the other’ both literally and metaphorically. The songs were born out of the madness and roller-coaster ride of highs and lows that ensued when Joby volunteered in Greece during the refugee crisis.

Give Me Peace is a song of hope, reconciling differences in cities (such as Belfast) divided by walls and mistrust. We must “keep on talking” even when everything else tears us apart. This World Is Crazy exposes what happens to us when we (literally) must pull each other out of the water and we come face to face with our humanity, the dichotomy of fragility and strength.

I Love You Too is a bonus track. This new love song is a personal reflection on the years from crazy infatuation to mature love and solid friendship. Joby has always been inspired by John Lennon, simply because he clearly recognised that as a songwriter he could influence people in a good way. On the 50th anniversary of the ‘Love In’ it seemed a fitting song to include. Let’s not forget the power of song to carry the message of love.

His End of the War is a music and film project comprising seven beautifully interwoven tracks and a short film, Lost Commandos, which is an eerie and gritty urban ghost story about four front-line combatants caught in a trap. Parts of the film was shot in Stormont's Parliament Buildings, and this is also where the project was launched on 3rd May 2012.

Having produced the album and directed the film himself, it was an interesting turn in his career which spans three decades. His work reaches deep into the soul of humanity and is always up-front and personal, drawing from folk, country and western, punk and pop, and Irish traditional.

Joby said, "The album is a play on my personal growth and 'The Troubles' which raged around me in my youth. Conflicts don't always occur in the outside world, they also occur internally. We don't always know what is right and we struggle for the answer that sometimes 'just isn't there'. Understanding the principles of cause-and-effect is something I became interested in growing up in the troubled streets of Belfast. It seemed there was some natural law which was playing out - whether that was so, or not. The thought captivated me and led me on a journey into the soul."

End of the War album is a musical journey weaved together by songs and captivating soundscapes – but, it isn't just that; It is an artistic and personal statement from Joby Fox. The thing is, he doesn't care what anybody thinks. It is here. Take it, if you can, and if you do, there is no doubt that you will enjoy it and find something of yourself in the words and melodies. 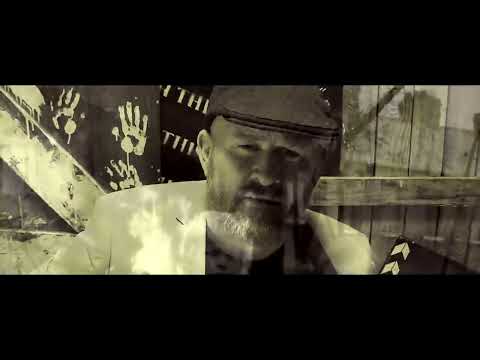 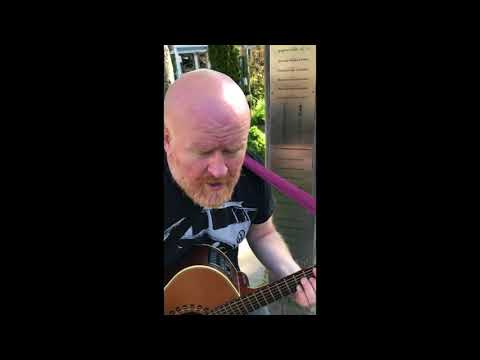 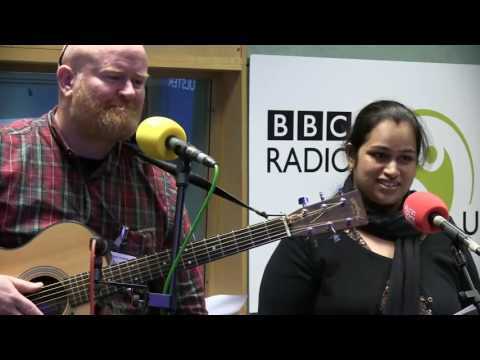