Growing up in a family of musicians, Joe was immersed in music from an early age.
He has been playing guitar, singing and writing songs and poetry since before he was a child.

Over the last 15 years you may have heard him solo, accompanied only by his guitar or with a troupe of traditional musicians from Ballyvaughen to Bangkok or from New York to Newbridge. He was also a finalist in the 2013 Christie Hennessy Song Contest run by IMRO.

Released in December 2013 "This Road" is Joe Casey's debut album. The album contains ten original songs and while having a distinctive rootsy Irish accent, the music also tips its hat across the Atlantic to its Bluegrass, Cajun and Jazz cousins. 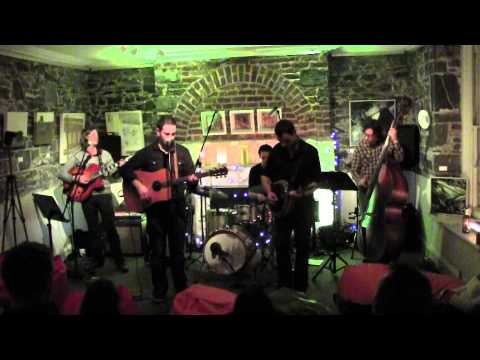 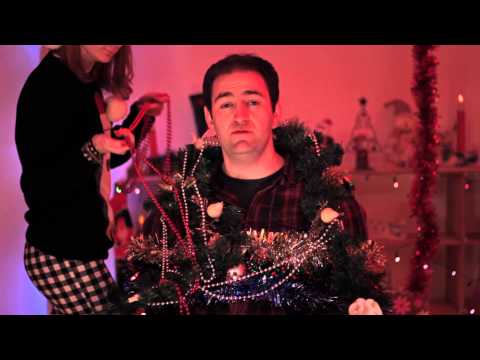 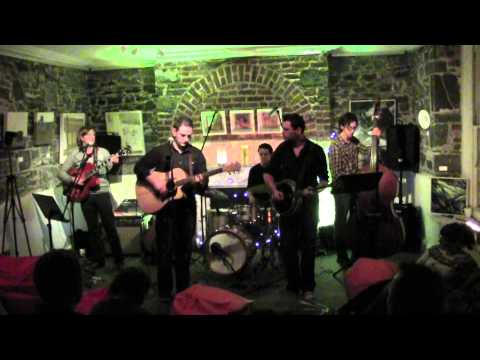 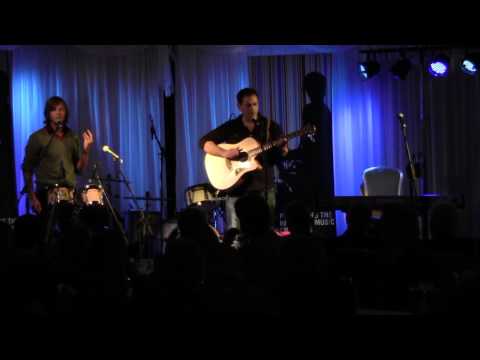