Joseph Dunne is a singer, song writer and musician from Dublin Ireland. Joe plays a large array of instruments including the guitar, tin whistle, banjo, bouzouki and the mandola.

Joe has also released an album 'Hail Caesar' which has travelled the world and ended up in the hands of everyone from Cat Stevens and to Joe Elliot of Def Leppard who are world renowned artists, but more importantly the countless people from all over the world who have supported Joe in purchasing his album. Artwork and harmonica playing on 'Hail Caesar' is by Geoff Rhind, an artistic companion of the early Beatles. Joe's latest's album "Time For The Bay" was released in August 2021 and has received airplay on national radio stations and was recently chosen as album of the month by Dublin City FM. Joe also featured in the February 2022 edition of Irish Music Magazine. " Joe is a deeply spiritual person and feels that his songs are a gift where he is a channel to deliver them to the world" Irish Music Magazine.

Joe was born in Woodstock gardens Dublin, and with a name like Woodstock he was destined to play music. He began playing music at the age of eight and moved to guitar and singing in his late teens. His early musical influences led him to believe he was in the wrong age bracket, being the youngest member of "The Stadiums Audience" Dublin’s venue for international acts at the time. Joe's two older brothers Declan and Fintan brought the young brother Joe with them to the Stadium Gigs, which had a big musical influence on him.
From the ages of 13 -16 years he was present at vast amount of stadium gigs, enjoying the talents of musicians from Harry Chapin(Cats and the Cradle) who Joe met as a young boy, Loudon Wainwright III, BB King, Al Stewart etc. Later Joe formed the group "SPERANZA" with Tommy Walsh (Starc,Records), this was an experimental Irish folk music band in the 1990's. Joe has gigged in countless venues across Ireland also in Europe and the USA.
One of the many talented musicians that Joe has collaborated with is the late Thom Moore a song writer, whose songs were recorded by many popular singers eg.(Mary Black & Maura O'Connell) in the Irish music business and worldwide. To quote Thom Moore on Joe Dunne . "Joe, your songs give me hope for the human race, all your songs are written for the right reasons...it couldn't be otherwise, given their obvious character." -Thom Moore. 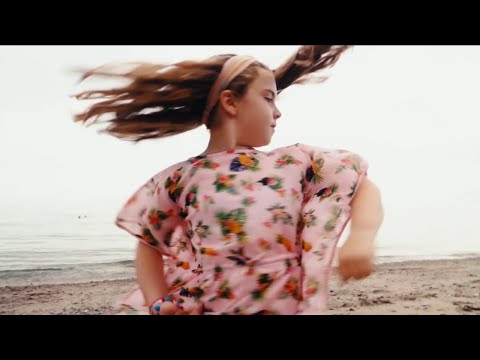 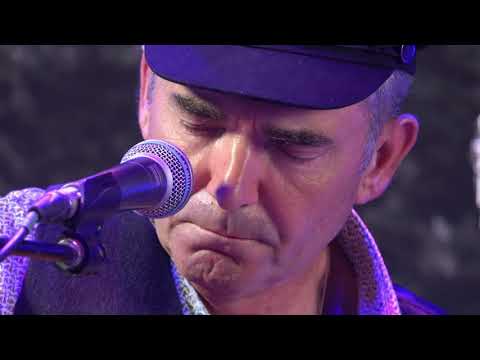 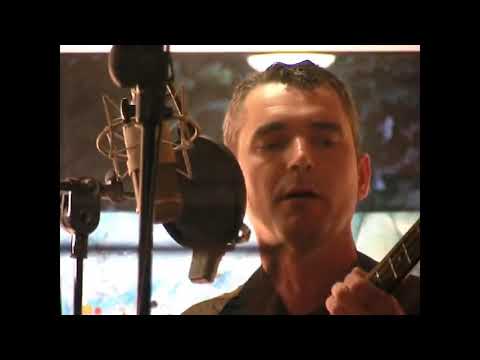