A drifting Canadian heart, caught between the Pacific and Atlantic tides.

Joey uses infectious, hooky melodies and evocative lyrics to create songs that both complement and challenge the current direction of the AAA/Alternative market. Blending the energy of Pop, the power and drive of Rock and the honesty of a singer/songwriter, with a little bit of modern Country thrown into the mix; her style is best described as her own.

In recent years, she has been found extensively touring her music through the EU/UK/Western Canada on independently self-organized tours. Her performances have been described as captivating, personal experiences.

Joey now calls the small coastal town of Bridport (UK) home and is available for bookings as a solo/duo/band act. 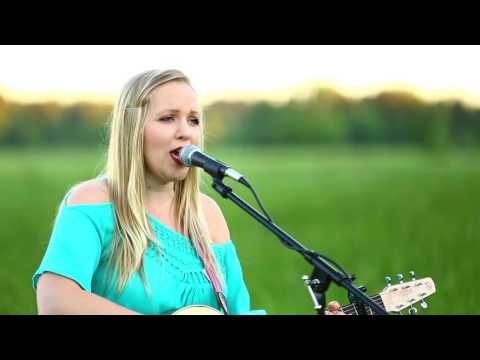 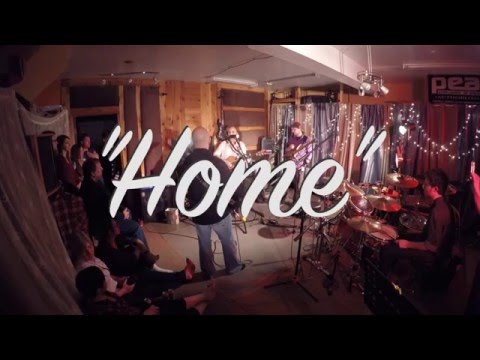 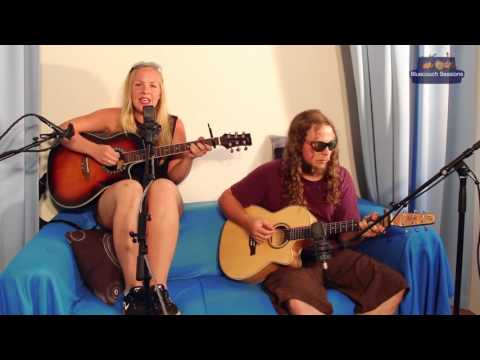