John Carroll is a songwriter from Limerick, Ireland. His songs can be introspective acoustic narratives, or tongue-in-cheek tunes about acrophobic atheist taikounauts, with lashings of lyrical influences from his adopted home in Hangzhou, China. He has toured more than 12 times around China as an independent artist with Medic Records and has also performed in some of China's largest music festivals including the Shanghai, and Taihu Midi festivals, Hangzhou Xihu Festival, Dolphin Festival.

==========================
REVIEWS
''...overall a romantic, hard-hitting and brave album which signals to us a writer/musician worth paying attention to. He has the potential to take his next album into any direction he pleases (like a certain Neil Young) and that is his, and this albums, greatest strength….you never know what to expect next.''
- Simon Tucker, Louder Than War (louderthanwar.com/john-carroll-aviation-al/)

"...John's penetratingly poignant lyrics are done superb justice by his rich voice complete with clearly identifiable brogue. Back this richness with a powerful and evocative delivery and there’s an album that you will relish." - Folkwords

" 'Let Every Tongue’ is an intriguing release that grabs at your curiosity, the arrangements rest in the melancholic where they may well deceive the listener of the album’s depths." - Folk Radio UK

"A voice that’s both reassuring and full of life. The calm authority of his vocals suggests that all he sings (and probably says) should be taken as incontrovertible fact. " – Golden Plec, Ireland

"Let Every Tongue is a good, if not perfect 'singer-songwriter' album from John Carroll..." - Golden Plec, Ireland 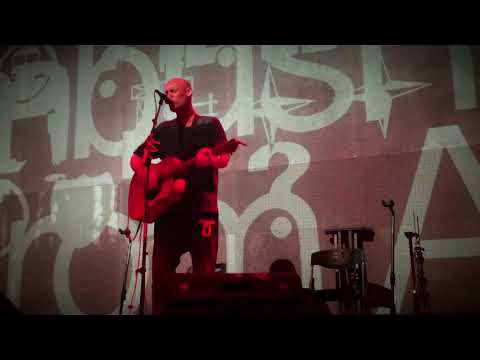 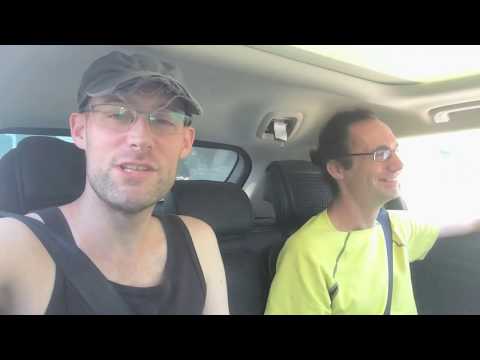 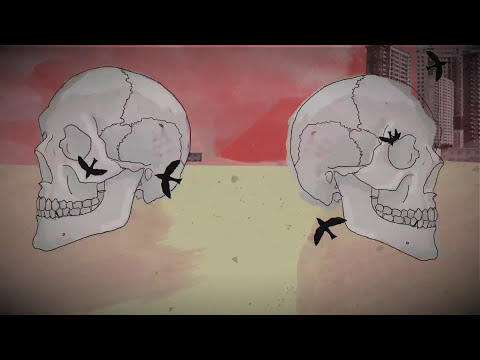 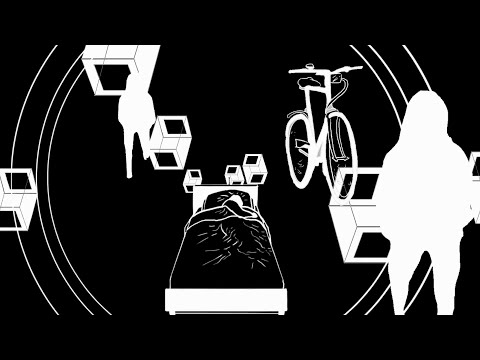 Gravedigger
If I'd Known
Let Every Tongue