John McGlynn's new album "Fragments" was released in January 2019.
It went straight to No.1 in the iTunes Irish album downloads charts.
It took nearly 20 years to complete and is built around McGlynn’s crystal clear vocals and unique fingerstyle guitar.
The producer is Rebecca Shannon (Chirpy), lending lush and sensual synths and arrangements to a remarkable album.

His first album “Songs For a Fallen Angel” was nominated in the Best Adult Contemporary Album category of the largest independent music awards in the world - The JPF awards. The lead song on the album “If All She Has Is You” was subsequently recorded by Canadian synthpop duo Electric Youth and features on their album "Innerworld", produced by Vince Clarke (Depeche Mode/Erasure/Yazoo).
He was born in Dublin and raised all over Ireland (his father was an hotel manager). He graduated as an architect in 1990 and after a few years he decided to pursue a career in singing. He joined the legendary group Anúna and subsequently became the first male lead singer in Riverdance. He has worked with artists as diverse as Elvis Costello, Sinéad O'Connor, The Chieftains, Sting, Barry Manilow, Moving Hearts and Jerry Fish. 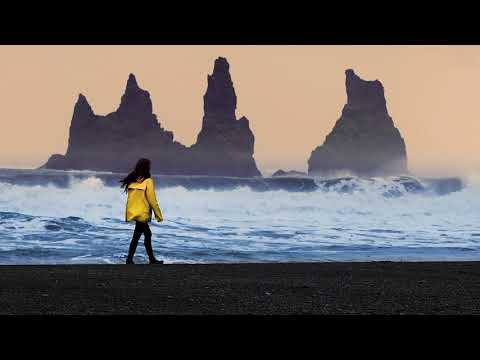