John Munnelly is an Irish songwriter, as well as a visual/video artist, actor, tech-business guy and maker of Hattwood Hot sauces.

Born in Cavan, Co. Cavan, Ireland to Mayo parents John was brought up to go to mass on Sundays, study, take piano lessons and drink loads of tea. He is the middle youngest of four children. He studied and lived in various places including Dublin, Cork and Manchester. Now resides in Brooklyn, NY.

John has a current Acoustic album EP release in a limited format. Each unique production is one of a kind, numbered, limited edition, hand made, hand printed, every cover different CD/EP of acoustic music titled 'Expanding Universe' or XU. X is for Expanding and U is for Universe.

Music is a trio of John on vocals and guitars, Genna Johnson on female vox and Ray Parker on bass all wrapped up in the finesse of producer Peter Litvin now back in Brooklyn after a hiatus.

Inside is a real-zine: a fanzine style (think new-wave B&W punk sttle 1990s ) containing the lyrics, drawings and doodles from yours truly, faithfully and warm regards.

He was the first winner of the prestigious ‘Jay Gorney’ ASCAP songwriting award for “The Unemployment Blues” a song with a message of social conscience/social significance as well as overall craft, artistry, and compositional elements.

John is a teacher and taught a songwriting ‘Boot Camp’ in the Irish Arts Center in NY since 2016.

He is known for his comedic work, appearing as the musical guest at many Improv and stand up shows in NY and Off Broadway.

He is an actor appearing in his first feature film as the character ‘link’ in the comedy-action-spoof “Hectic Knife (2016) and was cast as 'Poe' in the Blue Bliss online video production of Edgar Allen Poe's Poem “A Dream Within a Dream”.

John was invited to take part in the Irish Consulates 1916 NY commemoration presenting with the Irish-American Writers and Artists in April 2016.

Some Quotes about John Munnelly

"Performs better with a busted string on his guitar than most with all six. He brings humor, intelligence and soul to folk music"

In 2010 he released the “hilarious” single titled “Does my Bum look Big in this?” and a more witty & slightly sarcastic ‘Brooklyn’ single in 2016. John’s soccer anthems lead the charge being first to market with the Euro 2016 centric ‘King of Cambridge’ song written for and with an avid Irish Soccer fan from Dublin. He was included and ‘a highlight’ of the ‘Together for Christmas (A Contemporary Celtic Christmas Collection)’ released on Local NY label Cosmic Trigger in 2012. 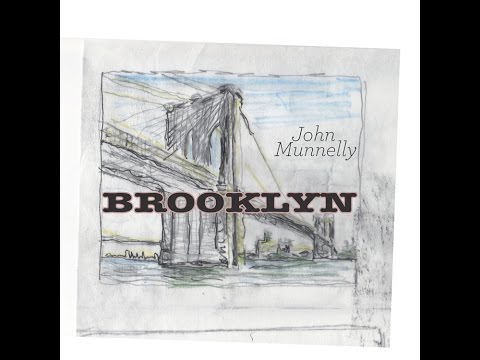 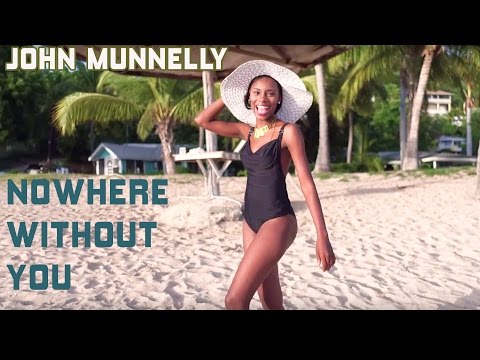 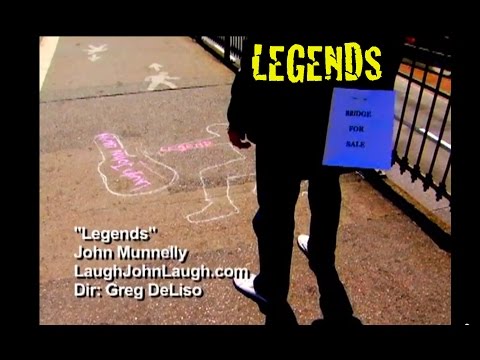 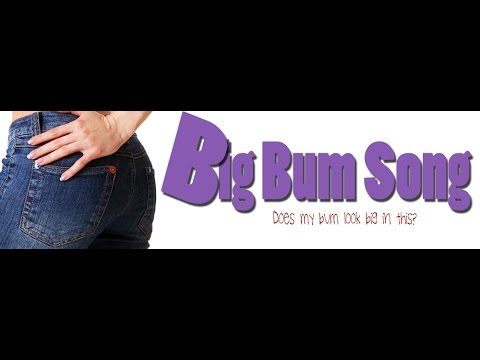 Stupid is (as stupid does) Single MAY 2020
Brooklyn
ALIEN (from EP eXpanding Universe)
Bum Song ( Does my Bum look big in this?)