Johnny is a new and exciting Irish musician who is bringing guitar back into pop. 25 years old and hailing from Tipperary, his sound is fresh and fluid and echoes artists such as Shawn Mendes, Khalid, and John Mayer. No stranger to the live scene, he has crafted a career as a session musician playing all over the world including shows in Australia and New Zealand.

In summer 2019, Johnny worked alongside London producer Jackson Dimiglio-Wood (Shawn Mendes) to create the scintillating debut track ‘Can't Do Without'. Johnny’s popularity has been rising steadily since with his ever-growing fanbase. “Can’t Do Without” has proved to be a massive hit with radio plays all across Ireland over the last few months. But now it’s time for some brand new music!

“From Your Love” is the new single from Johnny Bourke and follows up his remix radio hit “Can’t Do Without”. For his new single he has taken the usually unrepresented side of a relationship, the person who has to break the other’s heart.  According to Johnny “It was the central epiphany when writing the song and going through it at the time that loving someone and being “in love” with them are, contrary to popular belief, not the same thing.

I think the best lyric that sums up the whole message of the song is “you know I love you but I’m not in love”.

'From Your Love' is out now.

"Bourke’s voice is simply gorgeous; it’s deep and comforting like a hot chocolate during a thunderstorm. The track itself oozes pop appeal – it’s a bubbly summer song with some stunning guitar chords. Johnny has worked with some high profile names on this song; it was produced by Jackson Dimiglio-Wood (Shawn Mendes) and mastered by multiple Grammy winner Randy Merrill which speaks well for the artist and the career he surely has ahead."

"This summer number drifts coolly on smooth pop hooks and zesty spurts on guitar. Bourke adds a dash of edge into this radio friendly gem with a jangly guitar riff between the dreamy melody. The song has a groovy R&B funk flavour that complements the charm of Bourke’s warm country- esque vocals. With a buoyant drum beat creating wiggle ready infectiousness, catchy chorus and a steamy solo weaved between the humid crescendo, ‘Can’t Do Without’ is an impressive sweet as pie indie pop bop."

“I was taken back by the energy that Johnny Bourke met me with. This prosperous look on life is something that Bourke has also managed to portray in his song crafting trade.”

Music Is The Home For Your Pain -

"“Can’t Do Without” has a light and airy instrumental, complete with an electric guitar solo in the middle eight that’s just perfect for the summer. The lyrics express longing for someone and the overall happiness you experience once you see them. Bourke’s vocals lend to the pop sphere and also carry a bit of American country in the styling and phrasing, which is sure to appeal to a diverse range of music fans."

"When you think of summer what do you think of? Cold drinks. Chill vibes. Sunshine. Summer loving. Well imagine all the best parts of the summer wrapped up in a song and you’d have ‘Can’t Do Without’. This is Ireland’s answer to Shawn Mendes and I, for one, welcome our new bluesy pop front man, Johnny Bourke." 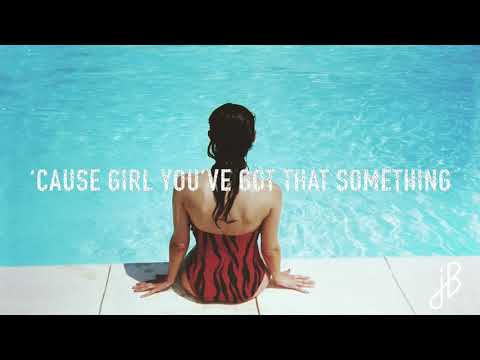 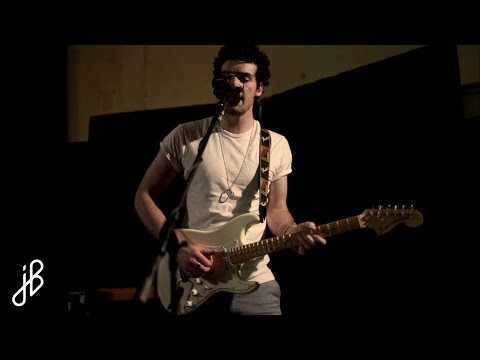 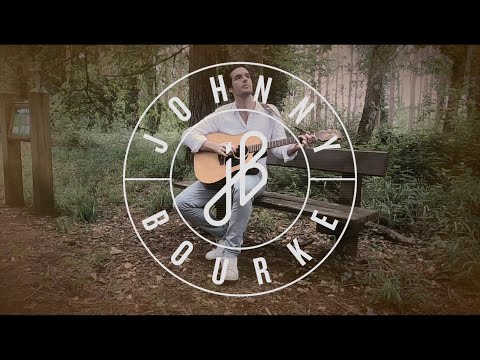 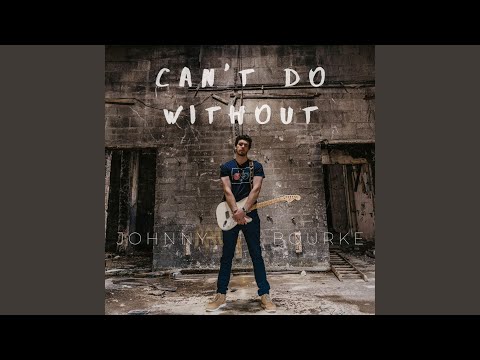