After a tumultuous year in which we’ve lost tenuous links to the golden days of popular music's formative years via the passing of a number of its iconic groundbreakers, it's tempting to wonder if music will ever hold as cherished a place at the heart of the public's daily concerns as it did towards the end of the last century. Technology has gifted us numerous easily-accessible distractions with which to pass the time these days, and it seems fair to wonder what percentage of souls out there today would rate music as an important part of their lives to the same degree that so many did a few years back... and the five members of Jonny Rep wonder about these things a lot, given that music has formed the backbone of so many of their life experiences in that century and this.

It was back in the nineties that drummer Niall was making noise with his first band, The Shanks, even as fellow Cork bands The Sultans and The Frank and Walters took their place in the spotlight. Around that time, Jonny Rep members Pat (vocals), Derry (bass) and Fergus (guitar) crossed countless paths with Niall as they gigged with Cork alternative popsters LMNO Pelican. Derry and Fergus went on to play in Semi, and Niall also moved on to somewhat noisier things with rockers Rulers of the Planet, where Jonny Rep's other guitarist Dave also played.

Jonny Rep came about purely because the urge to make and play music would not fade. Notions of fame, cash, talent shows, blog endorsements and celebrity tweets did not feature as Pat, Derry and Fergus had found themselves jamming and recording again, and perhaps surprising themselves at how quickly new songs came together. A band name was required so a name very similar to that of a Dutch footballer from the seventies fitted the bill, a name that was friendly and individual but slightly unfamiliar. Equally, the new music needed to go live and so it came to be that Niall and Dave were asked to join in the fun. A debut eponymous album was recorded and released in 2010 on Jonny Rep’s own Wangley Dan record label.

On the release of the debut album the ubiquitous Jackie Hayden of Hotpress gave the following praise: “……more than a touch of the Weezers in the vocal/melody departments… they have a big, tough guitar sound, sometimes soaring West Coast (San Francisco) vocals... straight-ahead, in-your-face guitar pop-rock. a bagful of tuneful pop songs that never overstay their welcome.”

“Jonny Rep is yet another great Cork band” -Paul McLoone on his Today Fm show.
“….their debut album features some great songs, and you just know they’re going to be great live” – Freakscene website.

The year ended on a high when Jonny Rep were asked to play the Cork Opera House celebration of the Murphy’s Little Big Nights Out series on a prestigious bill that included The Undertones and Ash.

A new single “Won’t You Agree” gained plenty of kudos and airplay and has since become something of a calling-card for Jonny Rep, going on to be listed amongst GoldenPlec’s 100 great Irish Tunes Playlist2. Further single releases “Waiting Room”, “Give”, “24-7”, “Continental Shelf” and “Spine” showed different shapes and hues of music that guitars, drums and vocals can create when brandished with a sharp ear for a tune and sharp eye for a wry lyric.

Live gigs in particular are a huge part of the picture for the band who are always hoping to convert any audience unfamiliar with Jonny Rep. Gigs supporting bands such as Something Happens or The Sultans of Ping showed how a tribal crowd can still respond to something new but vital. Jonny Rep’s slot at Indiependence 2014 prompted music journalist Tony Clayton-Lea to tweet “New Band Alert Award @Indie_pendence goes to Cork punk group, Jonny Rep. The 'jams' were well and truly kicked out...”.

Recording a new album became a priority for Jonny Rep during 2016 and as we emerge blinking into 2017 the new album “Cold Sunbeam” is about to be released. Recorded at WhiteWell Studios with trusted sonic sidekick Ciarán O’Shea, the album features a powerful collection of tunes with melodies to stick in the mind and enough thumping abrasive sounds to raise hairs and move feet. The five members of Jonny Rep continue to trust in the power of music wrung from wood and metal in the creative spirit of those who have gone before… and in today’s world, maybe more than ever, we still need to take a little step back, move closer to the heart of things… and play some music. 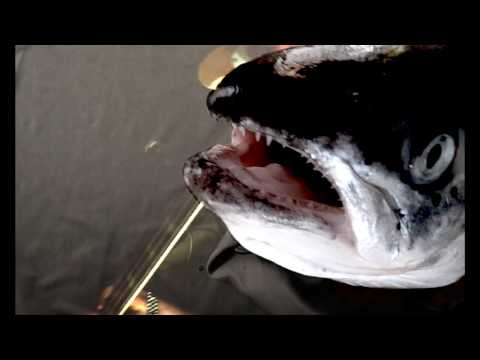 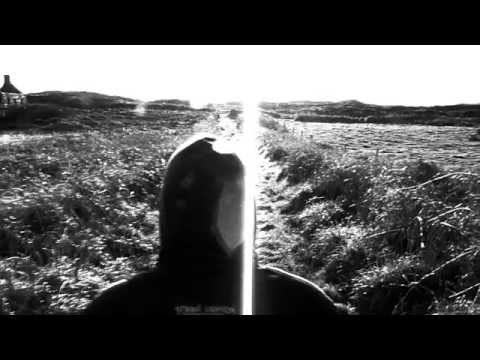 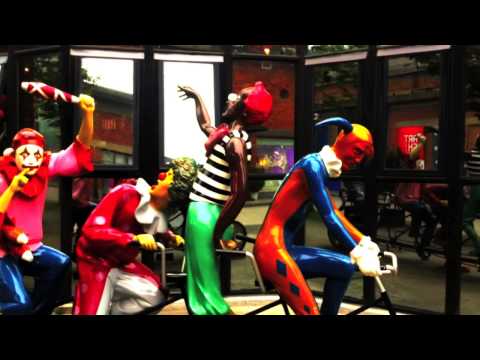 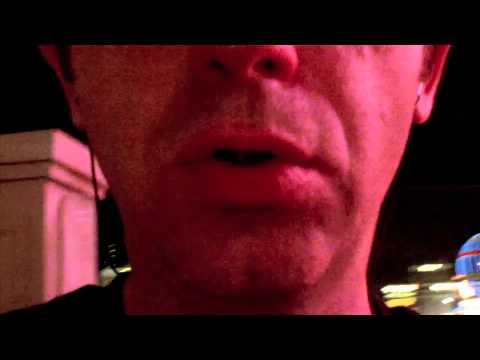