Jooce are a Dublin-based Psychedelic Rock Collective.
They create soundscapes and build musical worlds for people to explore.
After releasing two singles and a successful Irish tour, the band had decided to take a break from the live scene to focus on recording music in 2018 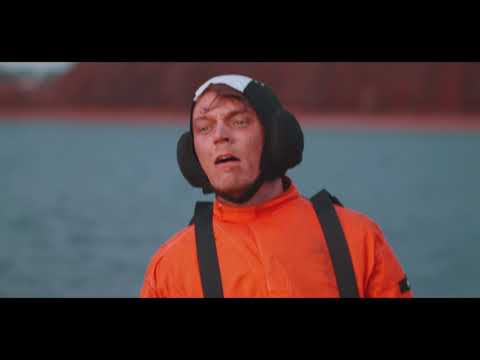