Rising from the ashes of Dublin Ireland's gradually growing electronic music scene, the award winning DJ/Producer Josh Coakley is one of the most underrated DJ/producer's on the national and international circuit at the moment, and one of those selectors blessed with the ability to really tell a story. With productions signed to some of the best labels in the world he is never afraid to take a risk behind the decks, and you're likely to hear him smash through some vintage old skool rave tracks along with the best in tech house and techno. He is one of the youngest Irish talents to be publicised on an international platform. Not only has he managed to build up a stunning performance repertoire over a short period, but he is also the youngest producer ever to get signed to Ireland's dance record label Luxor Music when he was just 16 years old. The success for this young and extremely talented Irish DJ and producer continues to evolve week after week. With current and upcoming releases on some of the world’s best and most renowned record labels, you can expect nothing less than pure evolving greatness from a very humble yet very passionate and skilled young individual.

Also on the performance scale, he keeps on expanding his horizon playing in major venues throughout the world performing in the best clubs these countries offer. With all this happening for Josh, it did not take long before local, national and international papers and magazines picked up on his success. He has received praise from the best article writers and blogger's in his home country of Ireland and overseas including winning best male in the 2017 Pure M Awards. He is extremely versatile in what he plays and creates and loves experimenting with sounds and loops which he performs LIVE and pushes the boundaries with his music and performances.

Equipped with a hard-working and humble approach to his craft, Josh has graced the likes of his homeland Ireland, UK, Amsterdam, Gibraltar, Greece & Ibiza to name a few.

He was also reconised in the UK and was snapped up as an official resident DJ for the UK record label and brand "Let There Be House" creating tracks and performing in the UK and Europe.

He also runs his own brand called "DCBL" with the ethos of giving up and coming DJ's a chance to be heard along with bringing the best and unique international DJ's over to perform.

He currently holds a residency for Bedlam and Shine UK at the Academy in Dublin.

For Josh Coakley only one thing matters, and that's to provide his crowd and his fans with nothing less than an amazing experience in music. It's all about having fun in what he does and to share it with as much people as possible. His unique skills behind the decks also never goes unnoticed as he can make the craziest transitions without even thinking too much about it. Some of the biggest names in the music industry in and outside of Ireland follow his involvement and progression. With that been said, we can be sure to hear a lot more from this unique talent to come. 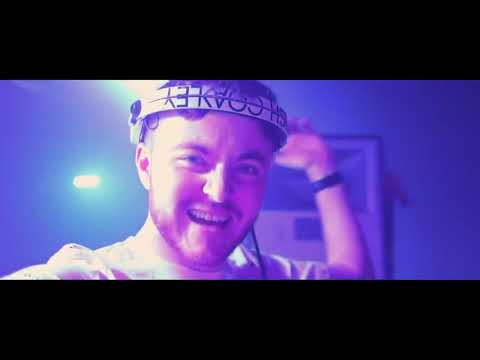 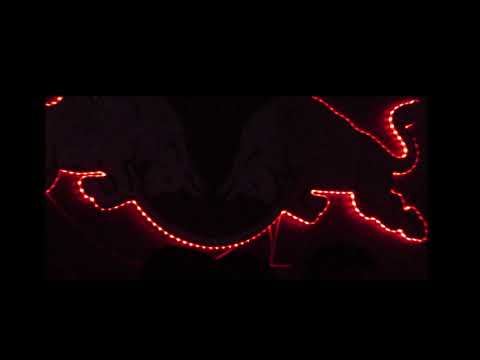 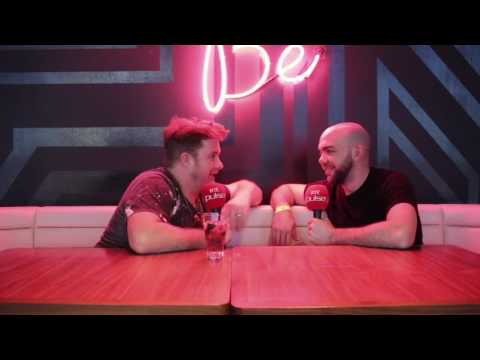 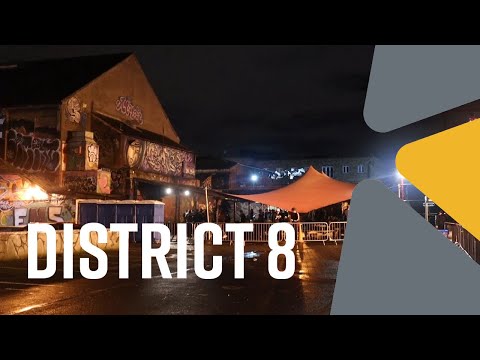