A “high-energy trio” from Athlone, that town you used to pass through going across the country until they put in the bypass.

The band formed in early 2007 and quickly developed a unique sound and dynamic stage presence unlike anything happening locally at the time. A blend of old school grunge, horror, rock and roll with some deep tones. A tongue in cheek delusion of grandeur and cluelessness towards the accepted way to play this game of Irish Music Scene have made this band something you want to see again and again... but only, it seems, if you happen to stumble upon them first.

"These guys indisputably enjoy the music and revel in the live show atmosphere… this is evident in their “tight as a nut, rockin” performances given at every show leaving an audience with no option but to sit up, take notice… and rock out!!"
-something we heard said about us somewhere

The first and only release so far has been the full length album "Spooky Ghost Sound #5" which came out in August of 2010, listen/download/buy at http://jp13rocks.bandcamp.com

Their next release and first EP "Noise" is due for a September release, it features versions of the songs "See C Sea" and "The House Always Wins" that are on this page.

Let's keep in touch after the summer:
jp13rocks@yahoo.ie 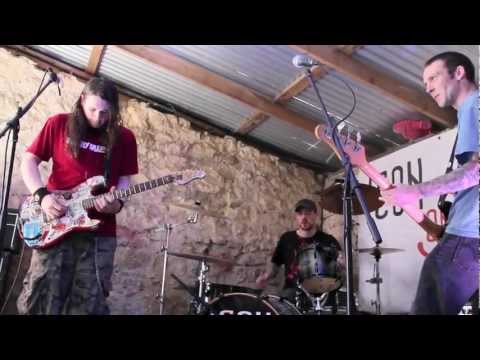 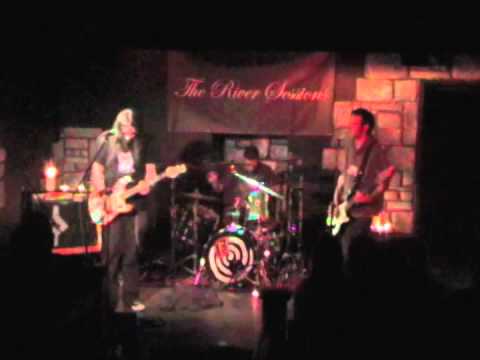 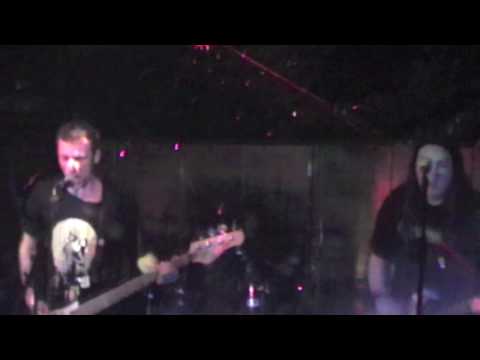