Dublin folk band Junah have released their debut EP "On Waves" on April 14, 2012. "On Waves" is available for free download from their website www.junah.com. Junah, a melodic sound of maturity and well crafted songs, showcasing the distinctive vocal capacity and flexibility of front man Mick Smyth. Combined with the musicianship and sympathy of the remaining foursome, this band has it all!

“On Waves” is comprised of four beautifully written alt/folk songs, each showcasing the band’s incredible talent. “On Waves” is also available for free download to anyone that downloads this single on the EP’s release.

Each song on the EP will be accompanied with a video. A concept the band adopted last year when they started filming their music and showcasing it on Youtube. This has proved favourable for Junah as the videos have received significant viewership and brought them to the attention of venue and festival bookers as well as gaining them a wider and more extensive fan base. 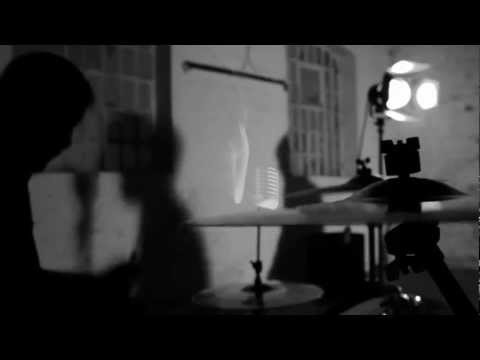 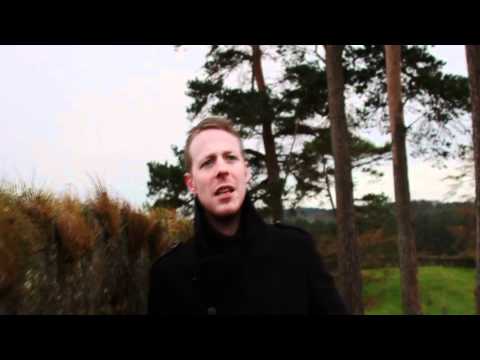 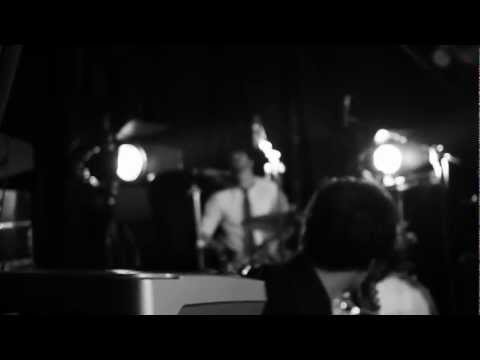