‘I write songs that I believe in. I hope that the lyrics reflect some sort of honesty from my own experience in life. I’m not trying to fool anyone. Except myself; maybe.’ – Junior Johnson

Junior Johnson is an award winning* singer songwriter hailing from Randalstown in County Antrim, N.Ireland.
His music spans the genres of folk, americana and the blues, a true Irish troubadour his music stands alone while subtly drawing from the greats Kristofferon, Cash, Nelson, Thorogood, Morrison and Prine. 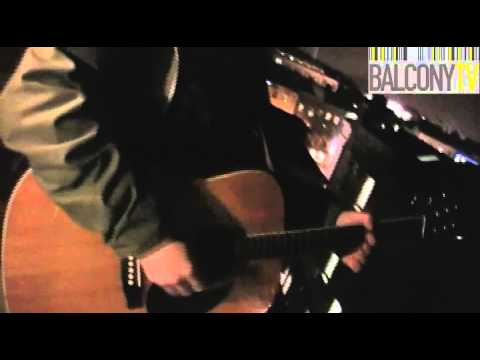 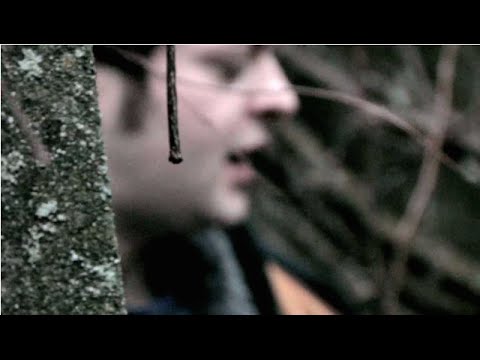 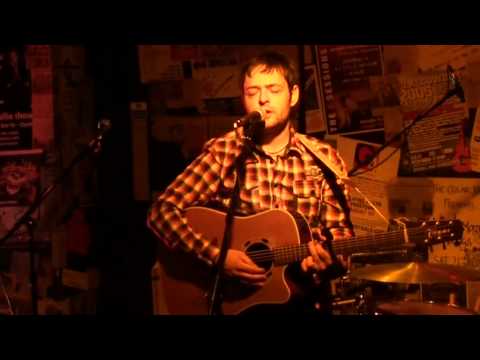