Incorporating the imprint of post-punk, Krautrock and psychedelia, Belfast's Junk Drawer's intuitively loose and idiosyncratic brand of indie rock mines anthems from their crate-digging tendencies - post-punk, krautrock, psychedelia, art rock - reaching an unpigeonholeable, singular approach to creation & live performance. Featuring four multi-instrumentalists & vocalists fluid in their roles, they're driven by the inevitable harmony and discordance that comes from the sibling creative rivalry at the helm.

'Year of the Sofa' (described as a 'slo-mo guitar pop jewel' by CLASH) won Best Single at the NI Music Prize 2019, making Junk Drawer the first DIY band to take home a prize at the annual ceremony. Junk Drawer were named by US-based Paste Magazine as one of 2020's 13 Irish Acts to Watch, and have featured in The Line of Best Fit, So Young, CLASH Magazine, Popmatters and Nialler9. They have been played by regularly by the likes of BBC Radio 1, 6Music & Ulster, RTÉ 2fm, 98fm, and US college radio.

Live, the band has supported acts like Built To Spill, Mclusky & Temples, and played Other Voices, Hard Working Class Heroes, Quarter Block Party and Belfast Output, having toured the UK and Ireland and building up a following. Following the self-released 'Their Self-Loathing Debut' and 'For The Cult Fat Guy' EPs, the band spearheaded the grassroots Irish music community with their part in DIY vinyl compilation A Litany of Failures - the third volume of which comes out in Autumn 2020.

Debut LP 'Ready For The House' was released through Art For Blind Records in April 2020, and has recently fully sold out physically, despite lockdown. Across eight tracks, the band filter their typically broad range of influences to deliver a brutally honest, yet sardonic exploration of the personal malady and redemption: anxiety, depression, eating disorders, social conscience, chronic illness and identity. Met with widespread acclaim, it placed in The Quietus' Best Albums of 2020, and received coverage from the likes of The Line of Best Fit (8/10), So Young, PopMatters & Gigwise (8/10) and GoldenPlec (8/10).

"An indulgent and affecting release, it is empowering in its candidness" - 8/10 for 'Ready For The House' on The Line of Best Fit

"Ready For The House is not just a fantastic piece of slacker rock, but also a vulnerable look into the lives of brothers/lyricists Jake and Stevie Lennox" - Paste Magazine (13 Irish Acts to Watch 2020)

"Year Of The Sofa landed like a sardonic prophecy for 2020. With riffs that burn like bong rips and a few motorik wormholes to jump through, the Belfast quartet ruminate on lethargy, depression and the sense of time flown out the window. It's full of heart, albeit passed through a distortion pedal or ten." - The Quietus (Albums of 2020 So Far)

"A slo-mo guitar pop jewel. The knackered pace is reminiscent of Galaxie 500, while the interweaving barbed wire guitar lines could be the work of Television." - CLASH on 'Year of the Sofa'

“Mixing the influence of Pavement with kraut and post-punk à-la Fat White Family, Junk Drawer show how to move on in style from neo-psych, with ethereal and lysergic vibes. Try to picture Oh Sees or King Gizzard going down Squid’s route.” - So Young Magazine

“Junk Drawer transition from slacker to punk and on to doom psych with astonishing ease. A debut brimming with colossal post-punk bangers” - 8/10 on Gigwise

“A glorious shambles; It’s a real, bare-bones record, offering a candid and unfiltered view of the band’s own issues in a very relatable way, perfectly framed with eccentric, lo-fi rock.” - GoldenPlec

"'Do you ever think about existence, Adrian' rules!" - Exploding In Sound Records 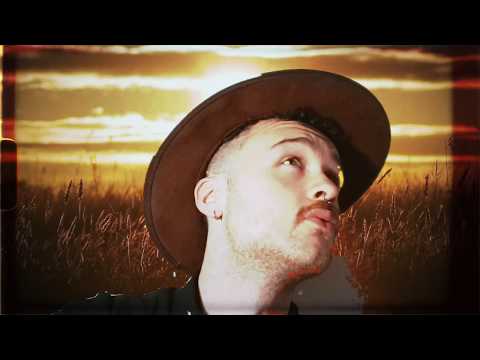 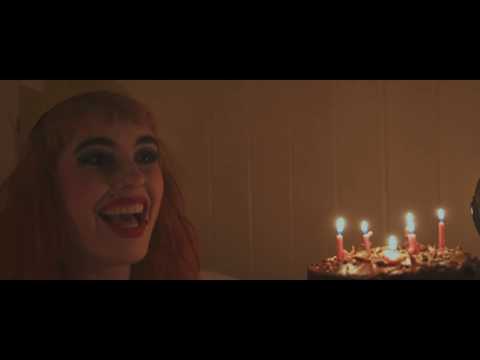 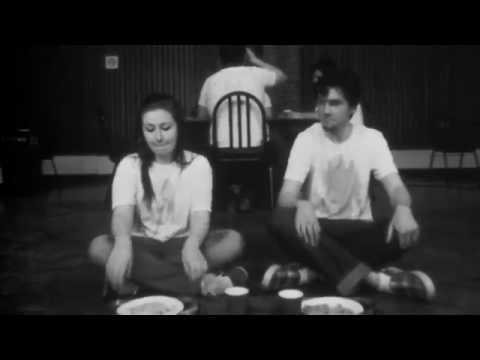