Just Mustard are a 5 piece band from Dundalk, Ireland. Crafting their own unique blend of noise, trip hop and electronic influenced music, they released their debut album 'Wednesday' to critical acclaim earning a nomination as album of the year in the 2018 Choice Music Prize.

Wednesday, the debut LP by Just Mustard, was a conscious effort to provide the listener with the experience of hearing the band in their natural state. It was recorded by David Noonan in their home studio in Dundalk with additional recording by Chris Ryan (Robocobra Quartet) in Start Together Studios, Belfast & released on 12" Vinyl and streaming services with Pizza Pizza Records.

"Their debut album ‘Wednesday’ is a two-toned masterpiece, flipping from hypnotic, smoky vocals to screeching industrial noise on the fly." - NME

"The five-piece is from Dundalk, Ireland on the eastern border with Northern Ireland but their sound is so huge, so loud, and powerful that it’s as if they’ve been touring the gritty venues of London and New York for decades. There’s so much rock history in these songs, so much of the past mashed together and reformed for a harsher modern sound that has just the right amount of sweet." - Bandcamp

"Just Mustard is one of the sweetest bands we've found recently." - Revolver Magazine

"Despite its caustic mood, Wednesday is a swirling atmosphere-heavy thrill-ride." - Irish Independent

"Music under complete control, even when it sounds at its most unwieldy." - The Last Mixed Tape

"Blending elements of shoegaze, noise-rock and trip-hop, give rise to an intriguing and dense, but at the same time very refined and distinctive sound, I was hooked from the first listen." - WhiteLight/WhiteHeat

"The quintet craft an enormous and cathartic sound that burrows under your skin, gently croons in your ear, and pummels you around the head and face." - Overblown

"Ticking all the right boxes when it comes to delivering a fluid blend of noise-rock, shoegaze, electronica and, seemingly, whatever other sonic avenue they direct themselves down." - State.ie 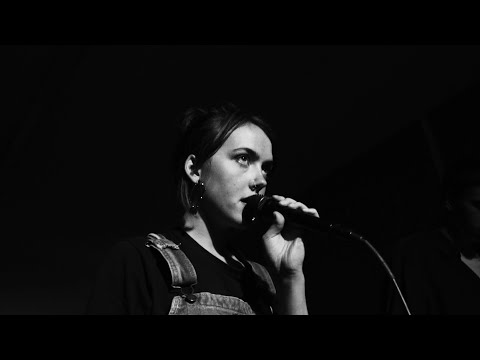 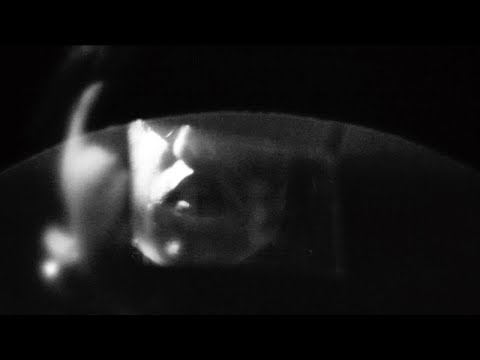 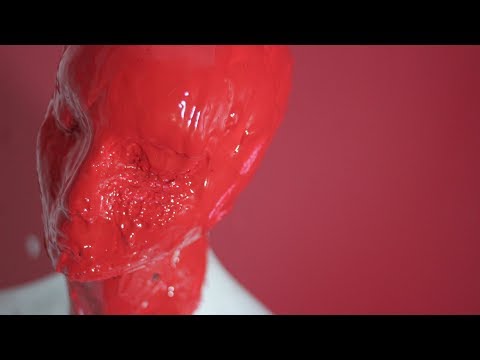 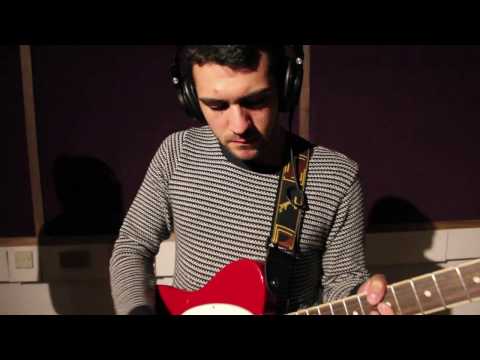