Kairen Caine is a folk/Americana artist based in the quiet County Kilkenny countryside. Originally from Hampshire, England, she emigrated to Queensland, Australia as a teenager. A short trip to Ireland in 2000 led to exploring early musical musings, learning to pour the perfect Guinness and working in the animation industry, and eventually putting down roots.

After developing through earlier projects in indie-rock and indie-folk, her writing began to inhabit the world of folk/Americana, a genre she felt absolutely at home. Her debut album The Place, to be released in 2021, was recorded over the summer of 2020 produced by her partner Jed Parle and partly with a temporary studio in a bus fondly named Rusty with an exceptional collection of musicians coming on board, with some musicians recording remotely, including John McCullough (Hammond) and Sarah Jory (pedal steel). 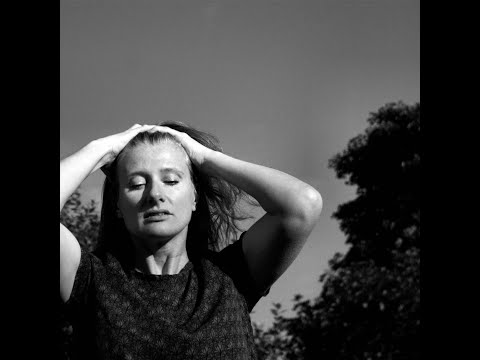