Kammerpop are a 7-piece musical anomaly, combining elements of classical, jazz and pop to create their unique brand of music known as 'chamber pop'.

Following performances at Castlepalooza and Indiependence, Kammerpop disappeared into the Dublin mountains with a small army of Ireland’s most exceptional musicians to record their debut album, 'Like A Ride In The Back of An Ambulance', in 2013.

So far in 2014, Kammerpop have performed live on Newstalk's Moncrieff and The Green Room, received widespread national airplay and played a sold out show in Whelan's (upstairs). The band's debut album, 'Like A Ride In The Back Of An Ambulance', is set for release later in 2014. 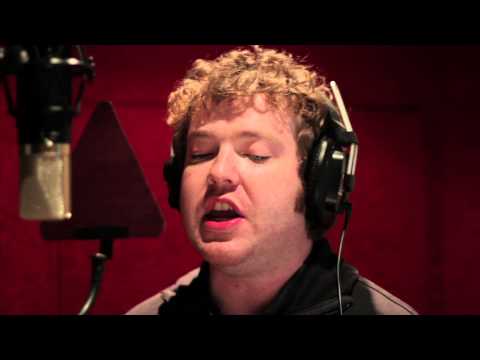