Alternative
All over, County Dublin

KANDCE are an Alternative Disco/Pop band from Dublin. Formed in BIMM, the band is bringing a fresh and energetic take on Indie Disco , fusing funkier elements into hook filled pop songs to create an arrangement of both atmospheric and hip shaking tunes.

featured as 'The Last Mixed Tape' most promising emerging acts in 2018,

A song made to be played on the radio, ’78’ finds Kandce throwing everything at the listener to ensure its earworm status, resulting in an instantly infectious electro gem.' - Stephen White (The Last Mixed Tape) 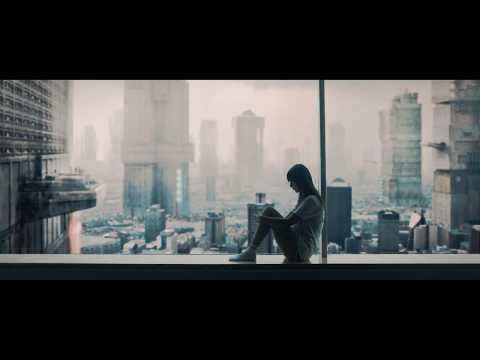 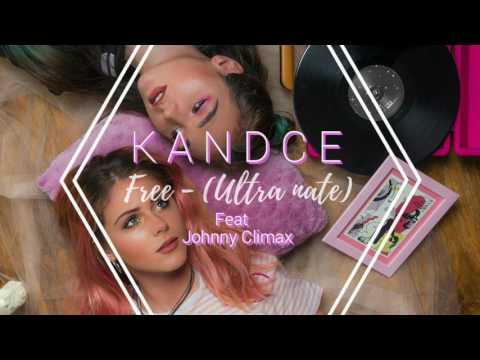