Karac Kennedy is a Dublin born singer songwriter. After some success with previous Dublin outfit stoneocean, who disbanded in 2007- he took some time out from bands to try some new directions. His new album “Defiance” was written while touring Europe on a motorcycle, resulting in a stripped back sounding album- if it did not fit on the bike it did not fit on the album!

album notes
back in 2011 i left ireland to try and find a new way in music and in life in general. the "R" word was on full blast and i had enough. exit stage left. so i packed everything i had left in my life onto my motorbike and set off on a journey across europe which i hoped would show me something new.. from the graves of normandy to the galleries of paris, past the riches of monaco all the way to the dirty streets of naples for a slice of pizza, i heard and seen Europe's story unfolding, and tried to put it to words and chords. i found something new in the form of fingerpicking- it was the style that i felt best described the cinematic spaciousness of the view i was seeing through my helmet everyday and the relentless driving power of the rhythm of the engine. i recorded this album in pedimonte in italy, on an old laptop, a cheap mic and a borrowed guitar from a 12 year old boy i was teaching called alessandro. everything on this album fitted on my motorbike, and in a world of excess, this is something im very proud of! i hope you enjoy this album as much as i did making it , thanks - k june 2013

Defiance is out on iTunes from the 15th of June. “Gentle, rhythmic guitars, slight overdubs when needed, sparse synth, and the voice… Yeah, this dude can sing, from out and out Neil Young story telling drawl, to Thom Yorke style crooning, Karac’s pipes handle the whole spectrum. … A special mention for the guitar playing on this album, think Jose Gonzales on a Nick Drake trip. Yeah, he puts it down and pulls it OFF”chewyourownfat.com Feb 2012 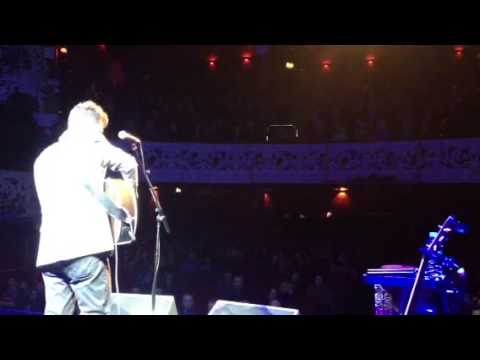 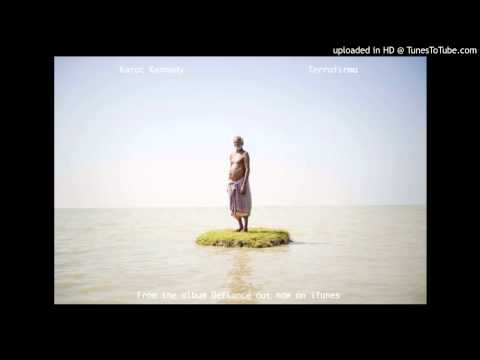 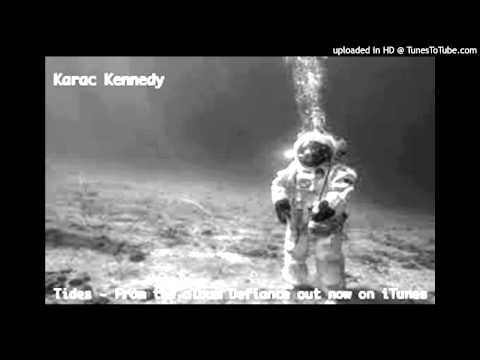 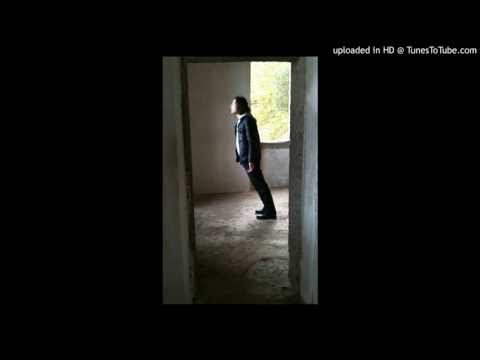