KARMS are back with a brand new show at The Soundhouse, Dublin this December. Working out of their Dublin studio they have hit a new creative high self-producing the follow up releases to their debut album which will come in quick succession before the year is out.

The extremely personal 'Tell Me When This One Ends', released in June this year will have it's acoustic counterpart released on October 12th. The track is bare as bones produced using just one mic in the band's rehearsal room.

This release bridges the gap between the soaring release of the original earlier this year and the tracks this amazing band have in their repertoire, ready and waiting.

KARMS first turned heads in 2017 with 'We Always Lose' and have been carving away silently at their reputation ever since. They released their debut album, 'Satellites' in 2018, and have supported many well established acts such as Fatherson, The Amazons, The Strypes and Arcane Roots. 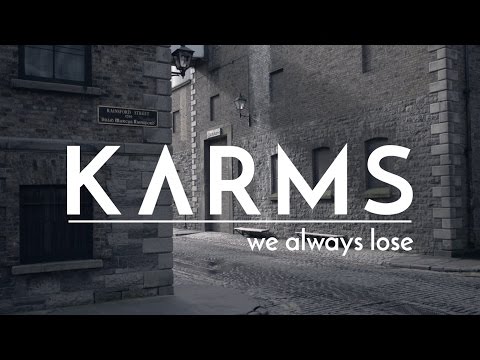 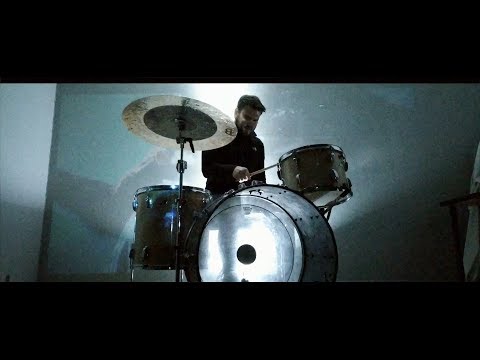 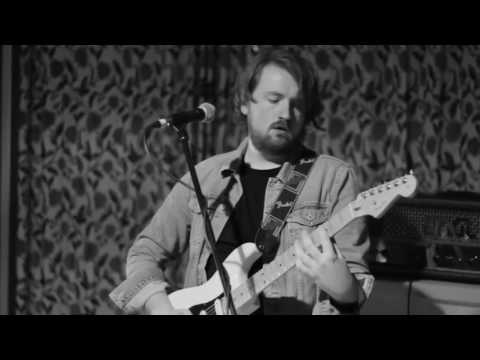 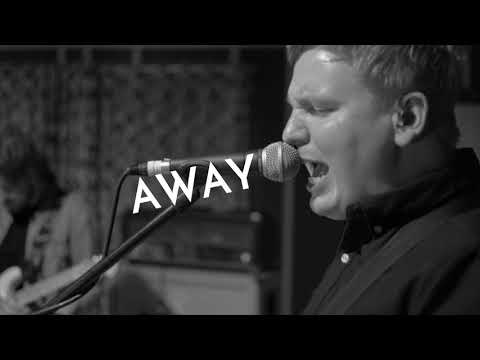