Kate Nicholson, from Co.Derry and based in the North Coast released her acclaimed debut album "Fallen from Grace" in 2022. She has had performances at "Women's work Festival", "Sound of Belfast" - Described as "a magical night", and "Belnash" with her profile very much on the rise.

"Fallen from Grace is crammed with brilliant music". “A contender for single of the year" (Wrong Side of the Town)
The Sunday Life

And as supported by National TV&Radio

Influences range from Tom Waits, Stevie Nicks to Nina Simone. Her debut album has explored love, loss, treachery, judgement and ultimately strength. It takes you on a journey that starts with primal dancing around ancient campfires, to the cultural melting pot of New Orleans, to Nashville Tennessee & much more. 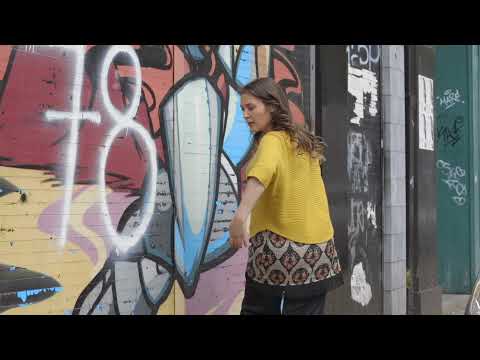 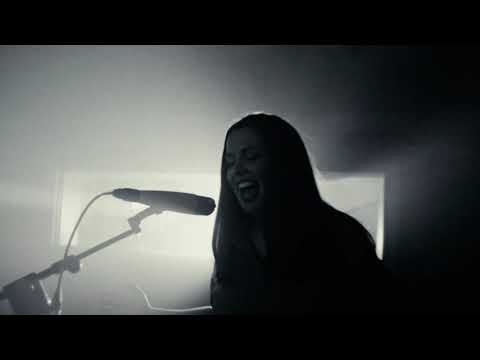