Katie Laffan has never been an artist to stand still. From a debut EP of lo-fi bedroom funk pop to last year’s subtle, affecting ‘Trophy’, the Dubliner delights in taking influence from a wealth of genres. She and her band have played across the country – including Cork Jazz, Electric Picnic, K Fest, Canalaphonic, Body & Soul and Townlands Carnival before finishing off 2016 with two gigs at Other Voices in Dingle

"I recorded two of my songs for my EP in Windmill Lane Studios thanks to Guinness Amplify. It was an incredible experience and I got to bring my band along to help me, which made it even more special, but creating the songs on my own at home is what I really love to do..." – Katie Laffan

“She really is a remarkable talent. There is freshness and originality about what she does,".– Hot Press Editor Niall Stokes

Latest Release Tastemaker was produced by Liam Caffery of Music for 18 Machines and mastered by John Flynn, who worked with Björk on her 2015 album ‘Vulnicura’. Video was produced by Sean Clancy.

Katie EP and singles 'Troph'y and ''Tastemaker have received airplay on Today FM, RTE 2FM, Radio Na Life, 8 Radio, 98FM Red FM, FM 104, Nova, Near FM and many more both here in Ireland and the UK. 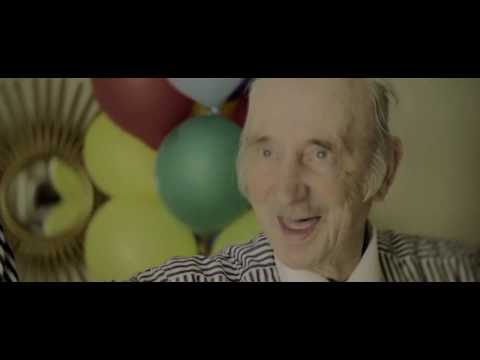