Synth-pop indie artist Keelan X returns with his latest single, The Other Side. The nomadic Irish musician, who splits his time between his homeland and London, as well as fitting in inspirational trips to the beautiful Islands of Spain, has continued to explore his love of vintage and modern soundscapes.

With a notable background playing in rock and indie bands, Keelan used the pandemic to experiment with synths and drum machines. The result was a sound that straddles the line between 80’s movie soundtracks, think Vangelis or Moroder, combined with the chorus-heavy hooks of the likes of Howard Jones.

Picking up from the Drive-inspired sonics of previous single Fever, Keelan's latest single The Other Side opens with synthesiser dreamily pouring out from the speakers. Epic guitar notes soar, expertly ushering in Keelan’s charismatic vocal, delivering reflective, earnest lyricism and culminating in an unforgettable chorus.

On the track, Keelan reveals, “The song has its origins in one of those 3 o’clock in the morning conversations I have with myself. Thoughts bubbling up from the unconscious, nudging at me. The song is essentially about me tentatively embracing my “other side” and dipping my toe back into musical waters - writing and recording music again. I think most people have some other side to themselves that they draw a veil over, another side we bury or let slip as life progresses. That part of you is always whispering in your ear and tapping you on your shoulder, waiting for you on the other side.”

With his distinctive take on the genre, Keelan X has gained a plethora of press & media support throughout 2022 ranging from RTE 2XFM, Amazing Radio, Today FM and The Vinyl District to Synthpoplover, Hot Press, GOO Magazine and Sunday Times 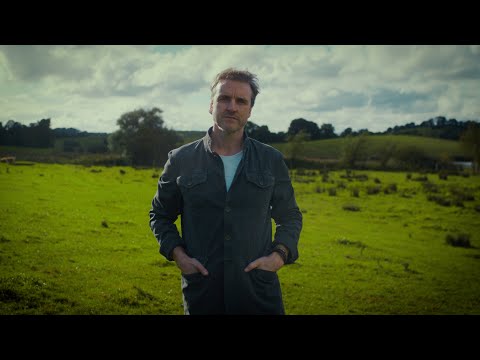 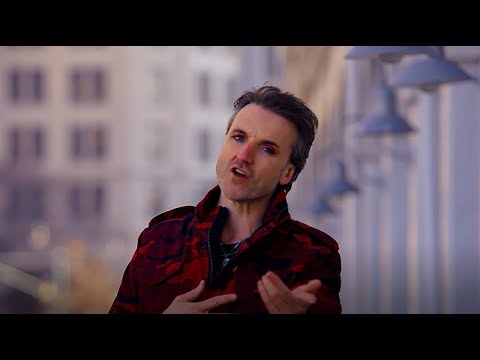 No Fall of Rome
These Days
Fever
The Other Side