When London-based recording artist Keeva quietly posted two songs online, she didn’t expect that they would attract the attention of Grammy-nominated production team Austin Jenkins and Josh Block (aka Niles City Sound), who immediately wanted to start working with the young singer-songwriter.

The timeless feel of debut single Whiskey assimilates Keeva’s early love for the soul classics of her mother’s record collection, finessed by an ongoing obsession with the song-craft of country greats Willie Nelson and Patsy Cline – discerning tastes for a teenage girl growing up between Jordan, County Laois, and London. Speaking of the role artistry has played in her ancestry, Keeva says: “On my mother's side of the family there are many playwrights, poets, musicians and artists dating back as early as the 1700's. On my father’s side, my grandmother wrote a lot of poetry throughout her life + my uncle Ali who passed away age 15 was an extremely gifted painter and musician.”

Whiskey features a co-write credit from Keeva’s close friend, singer Benjamin Francis Leftwich. It was an off-the-cuff tip from Leftwich which saw Keeva later signed to the ATC Management stable, also home to the likes of Warpaint, Kate Tempest, The Staves, and Nick Cave.

With more music due from Keeva across 2018, this promising debut signals the arrival of a name to watch closely. It’s hard to imagine her impressive fan club staying as select as it is for very much longer. 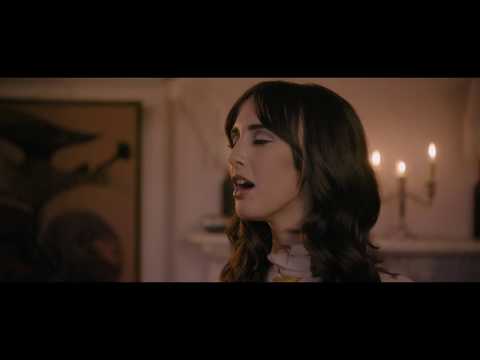