Although a singer/songwriter in his own right, Keith's love of music and diverse styles has seen him colaberate and play with some of Dublins brightest new talent (Enda Reilly,) aswell as some fantastic bands from accross the waters (The Lame Project). Most recent of these collaberations is his teaming up with Mark O'Sullivan, and the band Goatboy, who's Folk/Rock Melodic sound has seen them compared to the likes of Camera Obscura, Arcade Fire and The Low Anthem. Goatboy launched their debut EP Moon After Yule in January 2010 to rave reviews and are currently demoing their debut album.

His own songs draw on his love of acoustic folk and 60's/70's pop. Sometimes upbeat and light-hearted, sometimes somber and melodic, his diverse and varied sound always remains honest and sincere and his songs always sung with passion and feeling.

Currently working on his first solo album, you can catch Keith playing shows in and around Dublin. 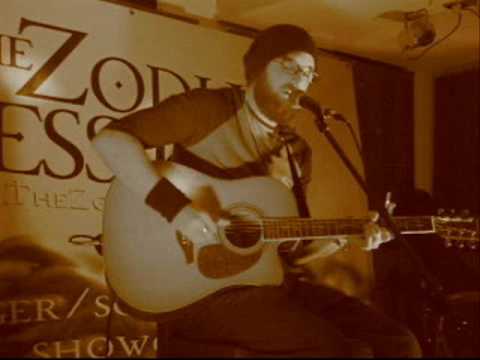 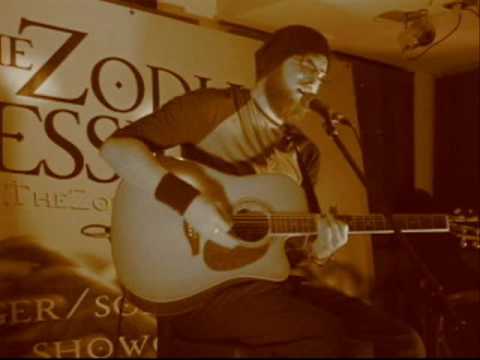