Kenan Flannery is a 22-year-old award-winning folk songwriter from North Dublin, Ireland. Kenan’s unique sound stems from his childhood roots of Irish folk music and his passion for deep storytelling from his influences such as Townes Van Zandt, Bob Dylan, Benjamin Todd, and Blaze Foley. This is infused with his love of old-style American country music delivered with his distinct North Dublin accent.

He began playing the guitar at the age of 16 and with his love of storytelling, began writing his own songs shortly after.
By the year's end his original track “Lady Music” represented the region of Ballymun in the Irish Youth Music Awards in the Aviva Stadium where he was awarded the songwriter of the year.

Kenan’s music has been described as poetic and the “embodiment of an old soul in a young heart.” It’s been said that Kenan’s vocals “hits you with the intensity of a hundred Irish poets and musicians that came before this man.” (Noely- Dublin’s Near FM Radio), and that he has “authenticity and texture in his voice and guitar playing that draws you in.” (Covert Music Club)
Fruit Sonic Praised Kenan’s 2019 “Bedroom Session Lockdown Demo EP” as “one of the best EPs I've heard in awhile”.

He has been compared to artists such as Townes Van Zandt, Bob Dylan, David Keenan, and The Tallest Man On Earth and his live performances have gained him a dedicated following for being as wild and entertaining as a four piece band.

He has released 3 singles and 2 EP’s to date which have been played all across the world from America to Germany, The Netherlands to Vietnam, and many places in between.

Through Kenan’s short career to date, he has played in some of Dublin’s biggest and well-renowned venues. Selling out his debut headline show in 2019 and raising over 1000 euro for charity and having a headline slot booked in the famous Button Factory Venue in Temple Bar and his breakthrough American Show at the Red Ants Pants Festival in Montana before covid hit. 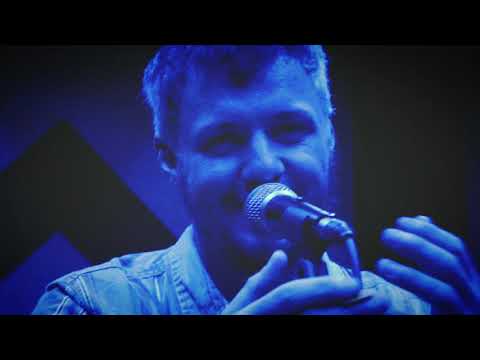 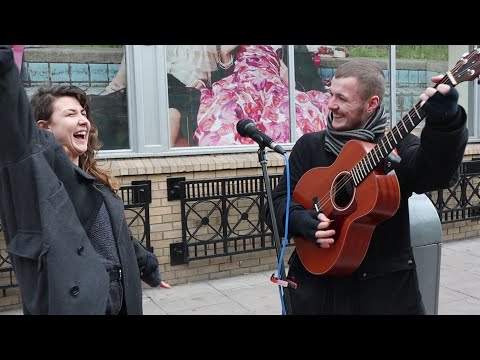 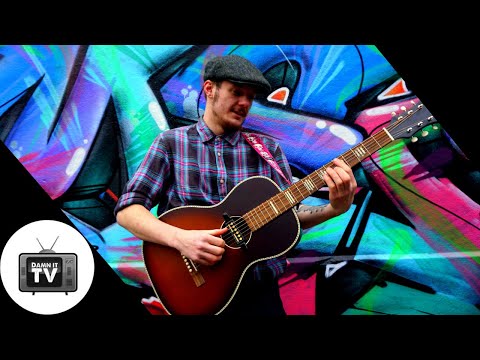 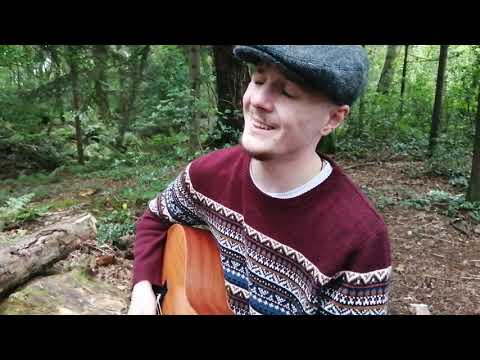