Kenny Bogan was born in 1977 in Dublin, Ireland. He started writing music, poetry and stories at a very early age. He introduced himself to the piano at eight. He started banging on the drums soon after. Irish music, of course, and a few local friends - and then there was a band. Who else? David Bowie. Leonard Cohen. Some techno. Lots of music performed. Anything good, really. The front-man quit the night before the first show. Someone had to sing. Kenny grabbed the mike and found a calling. He ran through the bars and clubs in Dublin - and did well. Too close to home, though. There was always something about the continent. He fired his guitar to Amsterdam. He Practiced his craft. He learned to sing, strum and blow the roof off the joint. There was an accident one year (an arm: do not ask). Just because you can not play does not mean the music stops coming. One learns to write it down. It's Ireland, late 60s, early 70s. The Troubles. The Miami Showband was huge. Kenny's dad played drums and firing care of business. Terrorists killed three of them July 31, 1975. Tony survived. Kenny was born two years later. There is a history there. Father knows best. Tony Kenny told to keep on writing. A few years in Glasgow, the States. Back to Amsterdam. The first two albums ('Little Victories' and '3 Colours') were recorded at home. '3 Colours' caught the ear of the legendary John Reynolds. He wanted to hear more - and here we are. 'The Skinhead and the Daisy' was recorded in New London at Air Studios in the spring and summer of 2010. It was released in March 2011 to great critical acclaim. The voice is unmistakably Irish, the lyrics are poetic Urgently, the beats are seriously heavy. He's bright and vibrant alone, he's driven and intense with a band. This is what happens When You sing to exorcise demons. 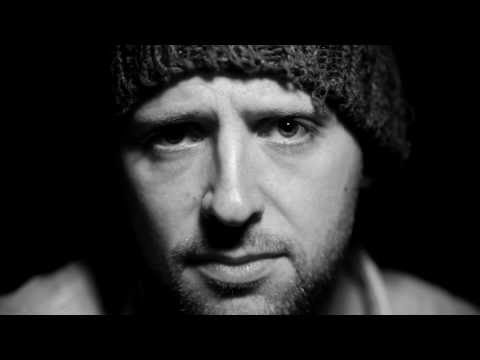 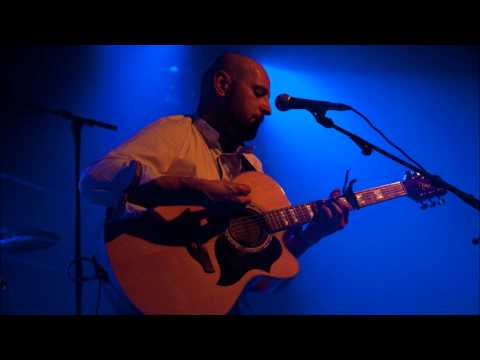