At a very young age, Kestine quickly became fascinated by music from the early 90s, and the essence of early hip hop, reggae and his idol, Michael Jackson. Kestine was often teased in primary school for his youthful admiration of Michael Jackson, which pushed him to begin rapping. Rap became an outlet that he used to vent out his frustrations.

Growing up in a religious family aided him in understanding and appreciating Gospel music, taking influence from the genre to further push his rap. As a choir member, Kestine learned how to play the piano, this gave him the ear for melody and an alternative approach towards hip-hop.

Church performances was where he excelled, and honed his abilities, relishing on the chaotic energy and limited space to vividly connect to the audience. Whether in school or at Church, Kestine has always been an OUTSIDER. The stage seemed to be the only place where he felt accepted. 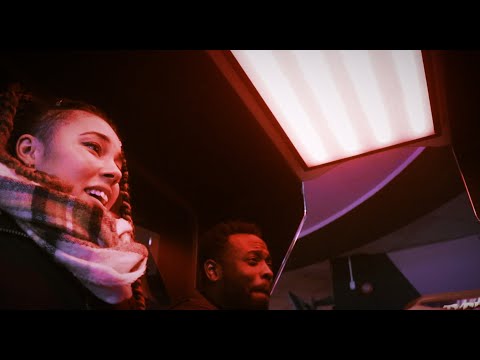 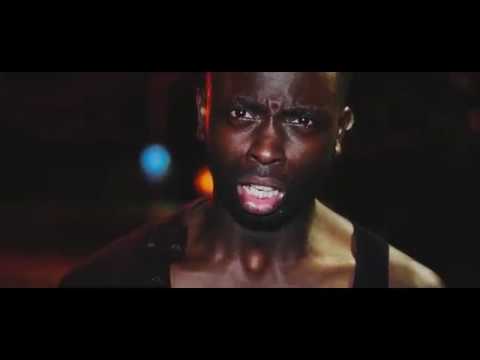 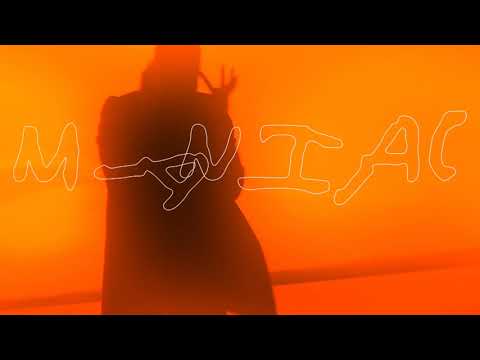 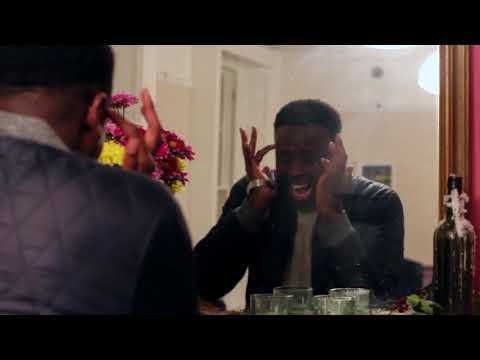